Disneynature’s newest True-Life Adventure film, Chimpanzee, takes viewers into the forests of Africa, following the story of a young chimp named Oscar who was abandoned by his family. In support of the new movie, Disney Social Games has incorporated key scenes from Chimpanzee into their newest game, Disney Animal Kingdom Explorers. More after the jump.

Disney Animal Kingdom Explorers is an ecologically-minded Facebook game, inspired by the Walt Disney World Animal Kingdom theme park. Game creators worked with Disney Animal Kingdom scientists to ensure that animals are represented as accurately as possible. In the game, players become a member of the Global Wildlife Research (GWR) team, an international organization of conservationists, environmentalists and naturalists. Players can create and manage their own wildlife reserves and search for hidden objects in amazing natural settings. The game includes three hidden-object game scenes inspired by Chimpanzee, including a behind-the-scenes location featuring the film crew set up in the forest. 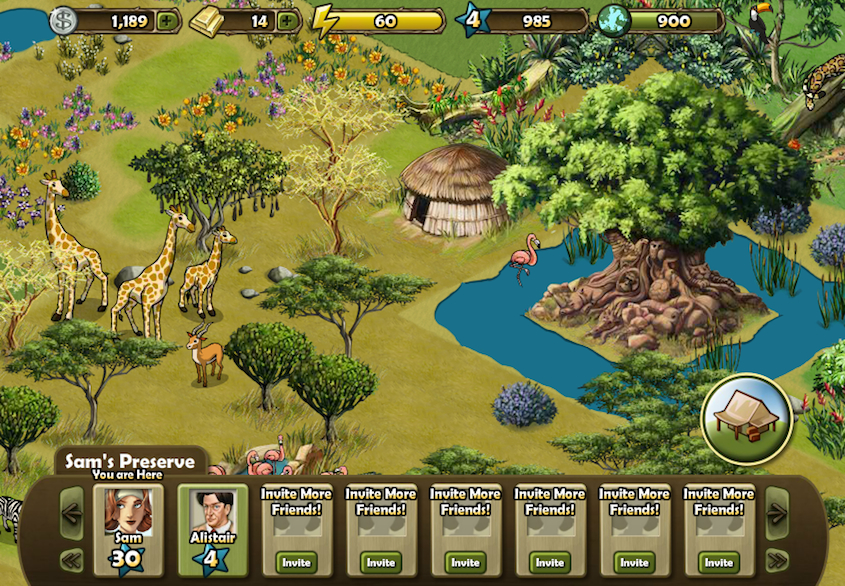 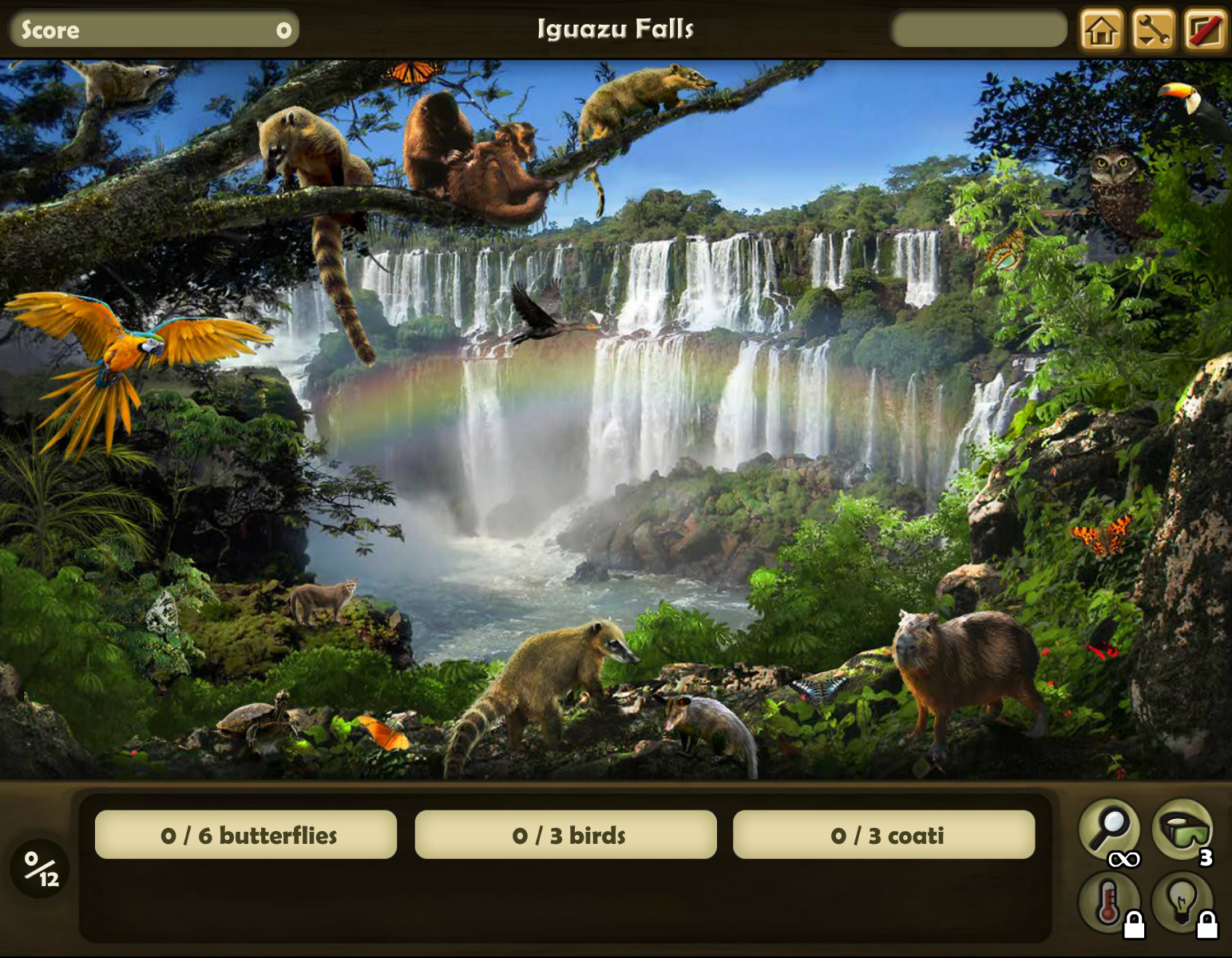 In addition to partnering with Disneynature, Disney Social Games is supporting the Jane Goodall Foundation, a non-profit that empowers people to make a difference for all living things. From April 12th to April 26th, Disney has pledged to donate $0.20 to the Jane Goodall Institute for every install and tutorial completion by players referred from www.PlayAnimalKingdom.com for a committed donation of up to $250,000! The donated funds will help support the Jane Goodall Institute’s efforts to protect chimpanzee habitats, care for orphaned chimpanzees in the Republic of Congo, and educate a new generation of young people and connect them to nature.

Be sure to see Chimpanzee, in theaters April 20th!