It’s been a year since our feature The Buzz was last updated, but now we are back and for good this time. The Buzz is a feature in which we round up the Top 3 most-buzzed-about movie/TV stories of the week (in chronological order). Why go through pages of blogs just to find out what everyone is talking about? We’ve got it all right here. 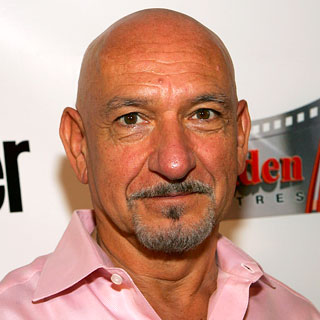 Veteran actor Ben Kingsley, possibly best known for his Oscar-winning role as Ghandi in the film of the same name, is in final talks to play the villain in Marvel’s Iron Man 3. Filming starts next month, and there is speculation that he might be playing Mandarin, though Director Shane Black has specified that he doesn’t like the arguably racist character. Overall, the response looks to be positive, especially if Kingsley is playing the iconic oriental villain. [/Film] 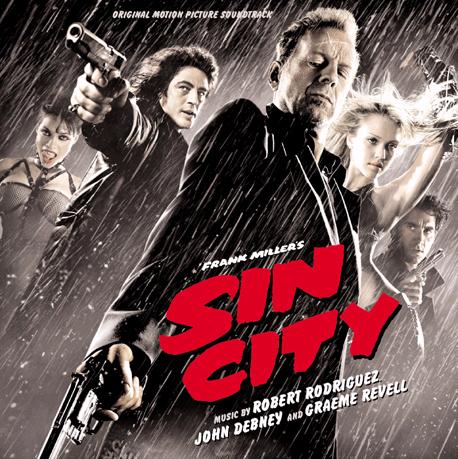 We’ve known for a while that Robert Rodriguez has been planning to make a sequel to his 2005 graphic novel adaptation Sin City, but the official announcement finally came this week via a press release by the Weinstein Company and Dimension Films. The sequel, Sin City: A Dame To Kill For, plans to shoot this summer with many of the surviving cast returning. The response indicates that people are very excited for this news, with many saying “it’s about the time”. [/Film]

2) Scene Filmed For The Avengers After Premiere 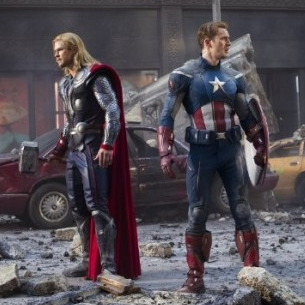 Marvel’s mega-superhero-mashup The Avengers had its world premiere this Wednesday, but that doesn’t mean they are done with the film. With three weeks left to go before the film opens in the US, they are shooting one more scene. Iron Man himself, Robert Downey Jr., let the cat out of the bag at yesterday’s Avengers press conference, and after some digging, it turns out to be true. No one knows what they are filming, but it is probably another after-credits scene (there was already one when it premiered). [/Film]