The amount of Prometheus promotional material have revealed more clues about the movie and significantly hindered the mystery behind it. But our viral interest in the film has yet to pique and with a new mini-game called “Prometheus Mission Connect” and we get to see a detailed look at the interiors and exteriors of the exploratory ship. Hit the jump to see what it all looks like.

Unfortunately the game itself is only available to those who have a Verizon Wireless phone, and seeing that I don’t have one, the game I cannot describe the mini game in full detail. The only aspect of the game we can reveal is that it starts 81 years in the future (the year 2093) and you are part of a crew headed towards an undisclosed location. But we can reveal the very cool images seen in the game. These images were pulled by Collider. 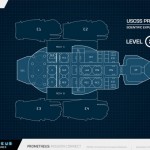 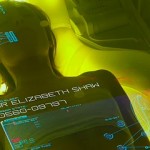 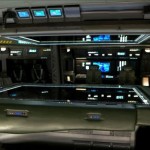 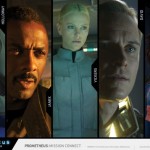 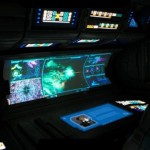 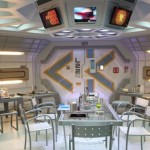 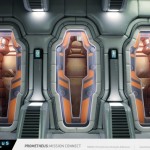 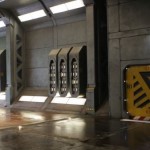 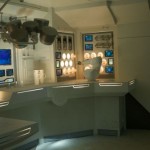 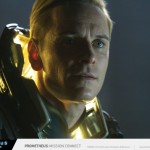 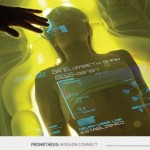 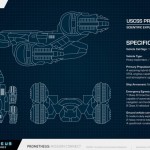 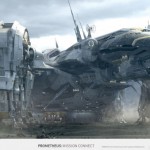 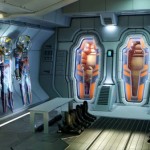 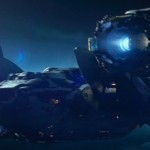