YouTube Tuesday is a new weekly feature where we shine the spotlight on our favorite YouTube channels related to movies and television. So far we’ve brought you Glove and Boots and Freddie Wong, but now it’s time to bring you my favorite DIY channel, Film Riot, along with its sister film/TV news channel Film State.

Started in 2009 on Revision3, “Film Riot is a how-to trip through filmmaking from the hyper-active mind of Ryan Connolly. From how to make great effects to following Triune Films through production, Film Riot explores the art of filmmaking in a way you’ve never seen.” New Film Riot episodes debut simultaneously on Revision3 and YouTube on Mondays and Thursdays. This show is perfect for those looking to break into independent filmmaking, as they provide realistic tips and walkthroughs for everything from post-production tricks to building specific camera rigs. Ryan and the gang have great personalities and humor, which help separate them from other DIY shows. Film Riot doesn’t get a lot of views regularly (usually in the range of 25,000 to 80,000 per video), so if you have questions, there’s a decent chance it could be answered. Take a look at their latest episode below.

The news show Film State was originally on the Film Riot channel, but it was given its own channel (on Revision3 and YouTube) just over a year ago. Once again, I’ll let the show’s Revision3 page describe itself: “Film State is a one of a kind look at everything film related. Get the movie news and rumors, film trailers, reviews and DVD’s that you need to know about all in one place. Never waste your hard earned money on a bad movie again.” With this show being uploaded every Tuesday and Friday, hopefully you won’t get sick of seeing host Ryan Connolly four days a week. Take a look at Film State’s latest episode below. 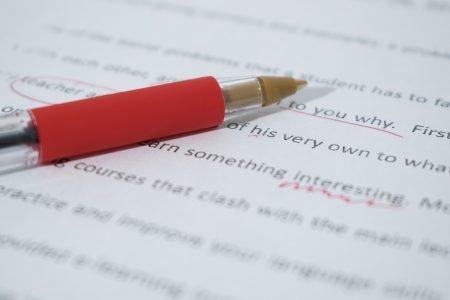