“G.I. Joe: Retaliation” Viral: Cobra is Calling You to Join their Special Forces

It would sound really bad if I asked you if I gave you an exciting opportunity to join a terrorist organization, but considering this is for Cobra, I think I can make an exception. A viral campaign for G.I. Joe: Retaliation has launched in the form of a Cobra Special Forces recruitment program. Hit the jump to find out more.

After a short recruitment intro, the site asked if its okay to access your Facebook page – you will need to have one in order to play the game – and once you give your approval you will proceed to the next stage of the recruitment phase.
There are two stages of the Cobra recruitment. 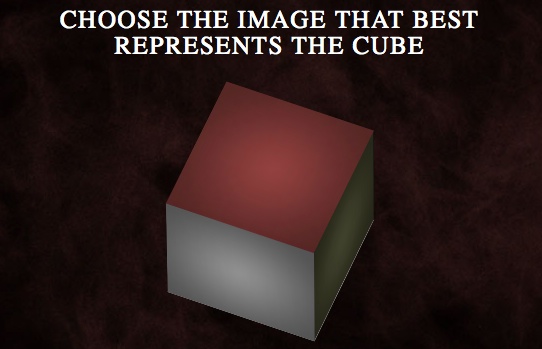 After you successfully pass the memorization test, you will move onto the spatial recognition test. Cobra needs to know how you would react to a the changes in a 3D environment, so they ask that you recognize and choose the image that best represents a cube. The catch is that the cube is spinning.

After passing these two tests Cobra will determine your rank. I tried this twice and could not get passed the mercenary rank, and have successfully passed each of the tests in under seven seconds. Makes me wonder if speed of the tester has any affect on the results. But if you are able to get a higher rank or complete the test with a faster time, then please leave your rank and time below.