Mark of the Spider-Man: Peter Parker’s Backpack Found and More

The viral campaign for The Amazing Spider-Man has heated back up after a month on hiatus. The Mark of the Spider-Man website has gotten ahold of Peter Parker’s backpack, and there are some interesting clues inside. Get the details after the jump.

The backpack has some innocuous stuff, like supplies for chemistry class, photos, and a Daily Bugle about Spider-Man. However, Peter’s notebook is included, with several pages being revealed. There’s a lot of science-y stuff in there, but also sketches of potential Spider-Man masks and logos. There’s even two pages full of Spider-Man logos written out as a code, which Superhero Hype was able to crack. 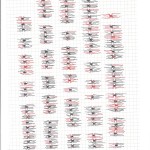 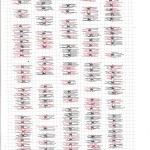 As you might have guessed, the guys at Unfiction helped figure that out, and they also found some other clues that leads to a new viral website, titled Parker’s POV. This site acts a photography blog for our main character, and while it does include your typical pretentious photos, it also has images of the Spider-Man graffiti we’ve covered, Gwen Stacy (Emma Stone) as part of the Debate Club, and a photo proof with some red “x”s and blue “+”s. 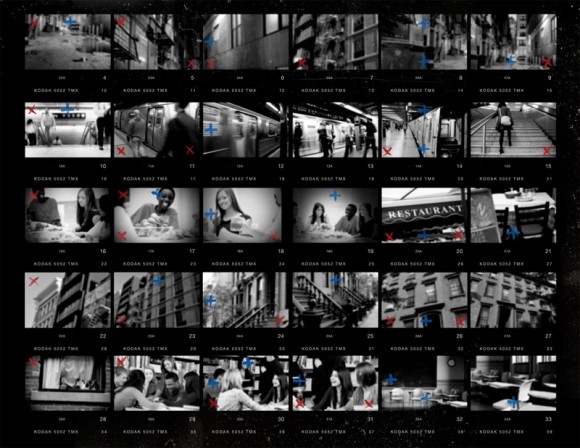 As of now, the meaning of these marks are not known, but as our friend Anton has pointed out, some of the photos on this blog have a white outline with partial lettering that make up the word “ENGINEERING”. What does this all mean? Let us know your thoughts in the comments below, and we’ll of course have an update when we get some answers.

Follow the Mark of the Spider-Man campaign with our Viral Hub, and be sure to check out The Avengers next Friday, which will feature the debut of the last trailer for The Amazing Spider-Man.