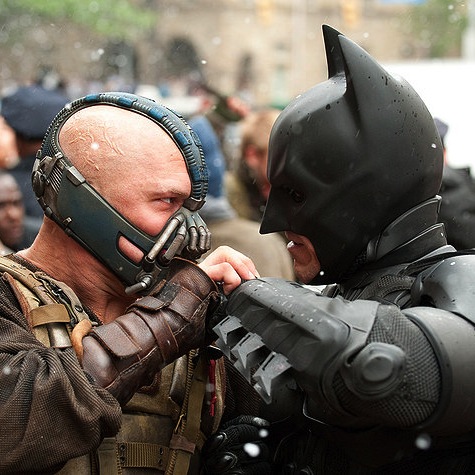 Marvel’s The Avengers opens in the US next Friday, and if catching the biggest superhero team-up in cinema history isn’t enough to get your butts in a theater seat, there are a few trailer debuts that might. Both The Dark Knight Rises and The Amazing Spider-Man will have new trailers attached to The Avengers. While both movies are being made by different studios (though Spider-Man is a Marvel property), this is still a perfect opportunity that can’t be passed up. The Avengers is expected to make at least $150 million its opening weekend, and it has the exact demographic as TDKR and Spider-Man. [Screen Rant] 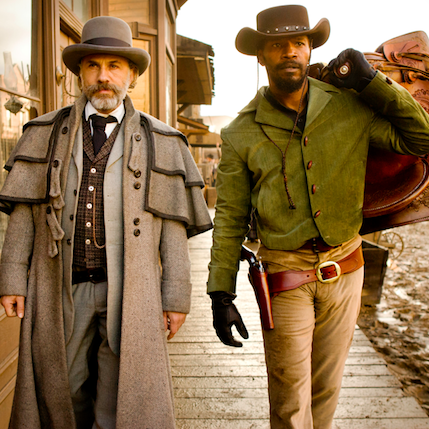 It seems like every piece of news coming out from this movie gets people talking, and it’s no surprise. Writer/Director Quentin Tarantino has strong fan base that could be called cult if it wasn’t so large, so his next film, Django Unchained, is much anticipated. The movie, set in the Old West, has a great premise (via IMDB): “With the help of his mentor (Chrisptoph Waltz), a slave-turned-bounty hunter (Jamie Foxx) sets out to rescue his wife (Kerry Washington) from a brutal Mississippi plantation owner (Leonardo DiCaprio).” This week the first two official photos were released, and you can view them at EW. You can see Django Unchained this Christmas.

CinemaCon is the annual convention for The National Association of Theatre Owners (NATO), where studios present sneak peeks and announcements of upcoming films. There were a lot of stories to come out of the convention, and /Film has great coverage worth checking out. However, there were two stories that I noticed got people talking. 10 minutes of Peter Jackson’s The Hobbit was screened at 48 FPS, which is twice the frame rate as regular film. The footage underwhelmed, with reaction being that it looked more like video than film because of this change. The story is regarding a panel on industry issues, in which some theater chains were considering allowing cell phone use during a show. This pissed me off, and apparently Tim League of the Alamo Drafthouse is on my side. He said “Over my dead body will I introduce texting into the movie theater. I love the idea of playing around with a new concept. But that is the scourge of our industry… It’s our job to understand that this is a sacred space and we have to teach manners.” Amen.

Did we miss a big story that got you talking? Let us know in the comments below!