“So we’ll hunt him, because he can take it. Because he’s not our hero. He’s a silent guardian, a watchful protector: The Dark Knight.”

With less than 90 days till “The Dark Knight Rises” hits theaters, Warner Bros. has taken it upon themselves to release the handful of documents we need to get caught up on what the Bat’s been up to since the 2008 sequel. To read the Gotham PD arrest warrant and peep their evidence file, hit the jump.

Unlike with “The Dark Knight”, Warner Bros. has, for some reason, chosen to push an extensive viral campaign to the back burner. We haven’t been treated to a Why So Serious?.com or an I Believe in Harvey Dent, but maybe it’s all part of their plan. It looks like some patience has been rewarded though, because the film’s official site has just updated with documents tied to the climactic events of the last sequel. 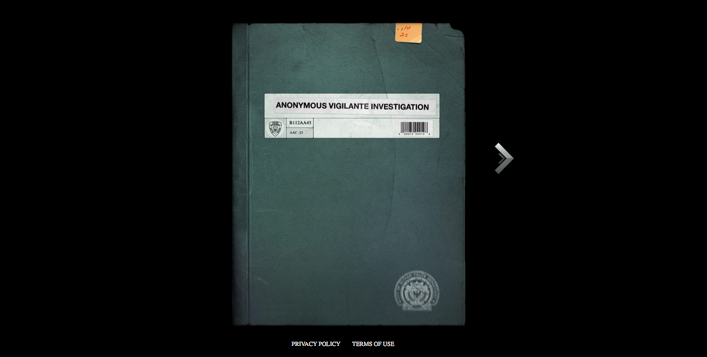 Halfway through the book is where it gets good, as the Gotham Police Department unveils a list addresses located within the U.S. and Canada. The addresses allegedly lead to graffiti left by the Batman. The website asks that you snap a photo of said graffiti and email it to the police department.

Twitter user @Yashasmitta has hit the street and unveiled one of the first sightings of the art: 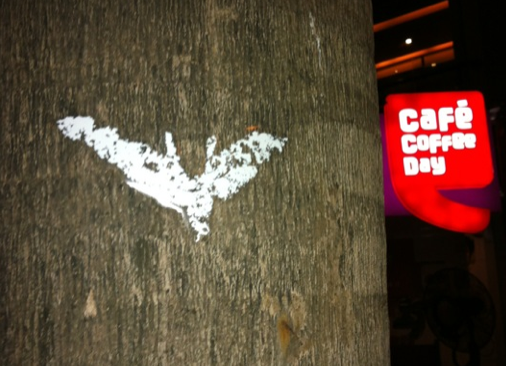 To peep the rest of the locations and hopefully unlock the new trailer, just jump over to the film’s official site. “The Dark Knight Rises” stars Christian Bale, Tom Hardy, Joseph Gordon-Levitt, and Anne Hathaway, and hits theaters on July 20th.

UPDATE: When you click on the last page of the book, you’ll see a frame from the trailer with a users Twitter handle. Each graffiti photo posted unlocks another frame. With this campaign, we may very well be able to unlock the trailer.

UPDATE 2: With all the frames compiled together, we have been treated to our best tease yet. Keep snapping those photos so we can see the trailer before it debuts in front of “The Avengers”! 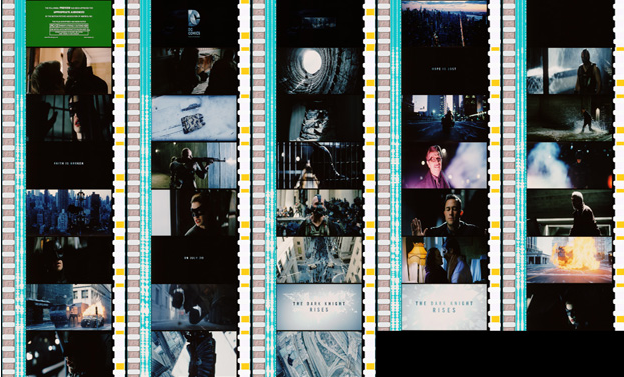 UPDATE 3: The link to the new trailer has surfaced. It isn’t live yet, but we can expect it to be before knight fall (get it?).

UPDATE 4: The trailer is now LIVE! Click here or look below to watch.