The Amazing Spider-Man is turning out to be the viral that we here at MovieViral have been waiting for. Like The Dark Knight viral that ran a few years back, fans of the franchise and viral enthusiasts are looking forward to the next great update for the highly anticipated movie. But this isn’t the Manhattan Police asking for your help in looking for and apprehending Spider-Man. It’s Spider-man asking you for help to find the Lizard. Hit the jump to find out how you can find The Lizard and some more goodies.

A new image was posted at ParkersPOV.com over the weekend. You might have caught the mathematical formula that appeared in the new image. But you don’t need a degree in Mathematics to figure this one out. Just use the simple alpha-numeric key (A=1, B=2, C=3 etc.) to decipher the code. 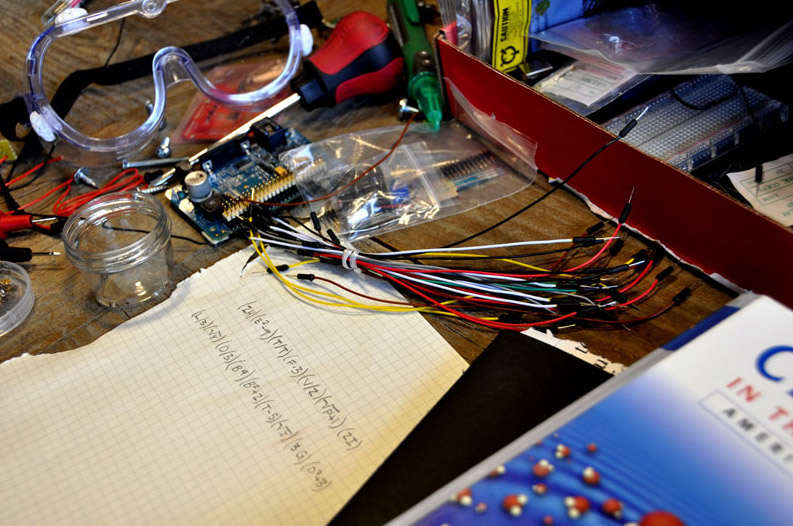 But if you don’t want to do that now, the series of letters are the words “PPARKER” and “DEEPFOCUS”. So using PPARKER as the login and DEEPFOCUS as the password on the the newly launched Midtown Science High School website, you can get your geek stalking on because the Peter Parker’s schedule will be revealed to you. 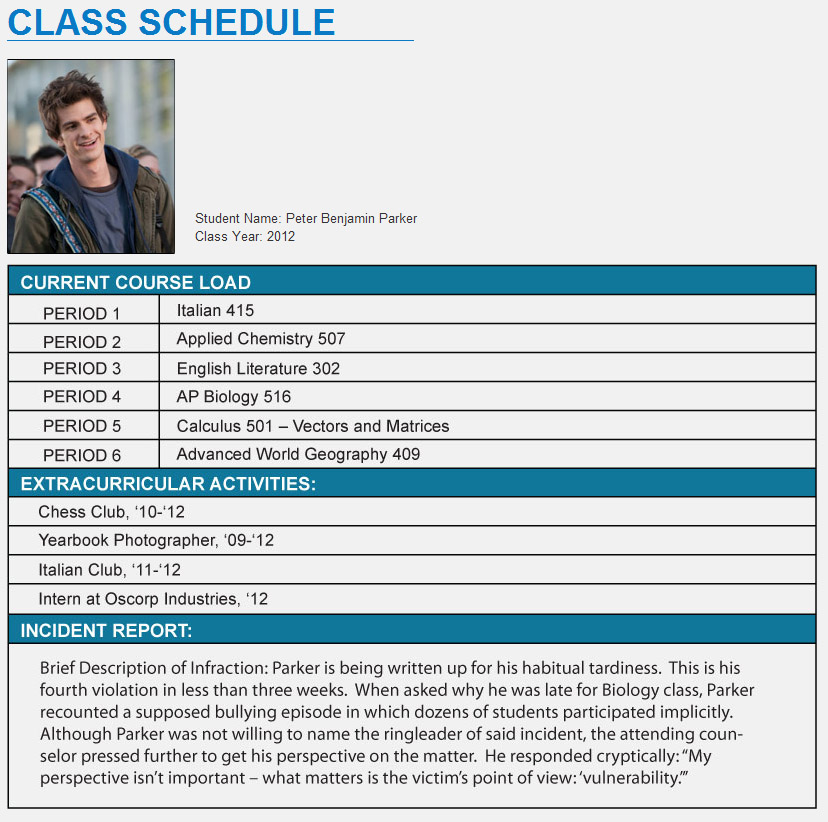 But if you want to actively participate in a viral, then this next bit is just for you.
The MSHS is a vital piece of The Amazing Spider-Man viral campaign puzzle. A newsletter section on the high school website suggests that visitors follow the @scaleseeker on Twitter. @scaleseeker seems to be the high school conspiracy theorist of Midtown Science High school and on Friday at noon will reveal the details about the hunt for the Lizard in 12 cities: Los Angeles, NYC, Atlanta, Chicago, Salt Lake City, Las Vegas, Phoenix, Austin, Tampa, Minneaplis or New Orleans.

Obviously there will be much more information about this event leading up to Friday, since there is a limited amount of information on the @scaleseeker’s twitter feed. But I wonder if this viral event will be along the lines of The Mark of the Spider-Man viral that ran a few months back. 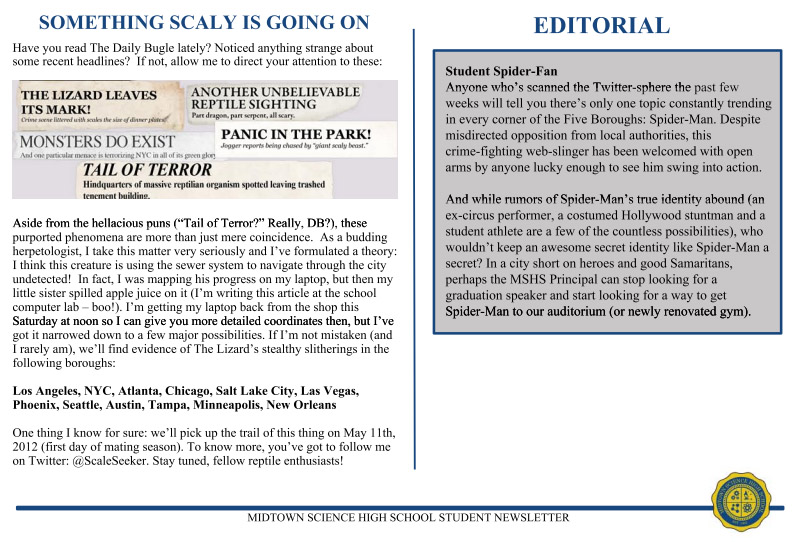 Be sure to keep up with MovieViral.com for updates as they become available! Don’t forget to take a look back at our archive for the The Amazing Spider-Man viral campaign for any news bits that you might have missed.

Mark of the Spider-ManScaleseekerThe Amazing Spider-Man