As we reported earlier this week, a scavenger hunt took place across 12 U.S. cities today where participants hunted down the Lizard, one of Spider-Man’s more ferocious (and tragic) villains. We’ve got a recap of the hunt as well as the details for the next part of the campaign!

By following the appropriately named @ScaleSeeker on Twitter, a student at Midtown Science High School, those wishing to participate and those who just wanted to follow along, received the coordinates for a location where they would find evidence of the Lizard’s existence. Once the hunt began, those who found evidence were to tweet with the hashtag #LizardTrail. Uncovered evidence included Dr. Curt Connors’ ripped lab coat with ID, a slide with what appears to be shed scales. The scales reveal an OSCORP project called “Herpeton” and each slide is labeled with a sequence number. Thanks to @GuestUser17 for the photos of the evidence he collected! 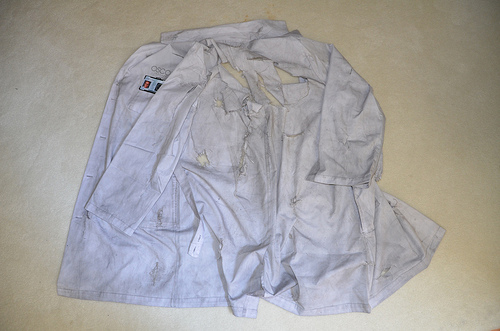 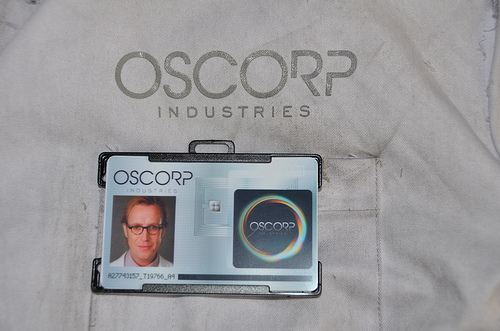 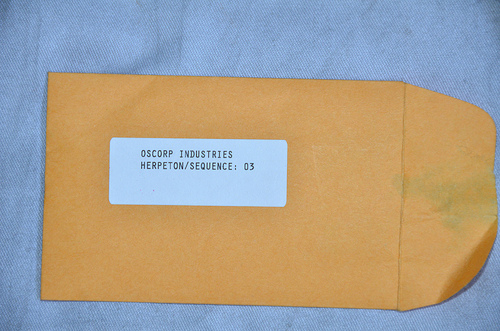 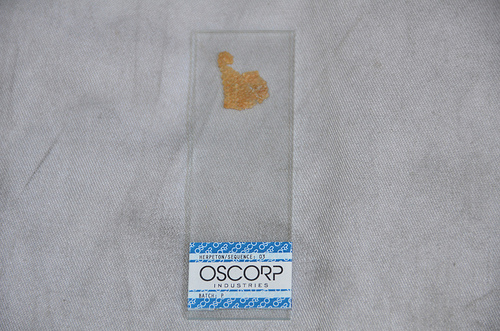 It was discovered that the sequence numbers are a Caeser cipher and when decoded lead to a new section of the OSCORP website.

Dr. Connors is looking to recruit some interns in the Animal Dynamics Lab. The Intern Initiative begins on Monday, and you’ll be able to enter the virtual lab to help OSCORP “…chart a path to unprecedented innovation.” Stay tuned for updates and be sure to check out out archive for The Amazing Spider-Man viral campaign to catch up on any events you may have missed.