A few weeks ago, we showed you the plethora of new posters and banners recently released for The Dark Knight Rises. The character posters were quite popular, but apparently talented fans thought more characters should be featured, and FirstShowing found quite the collection that even includes the Joker and director Christopher Nolan. Take a look after the jump.

Below are just some of the regular character posters, but check out this link for these and much more, including banners like our header image. 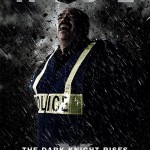 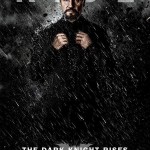 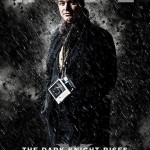 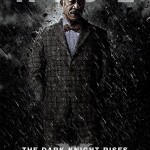 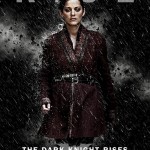 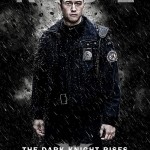 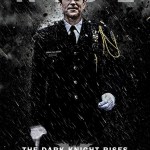 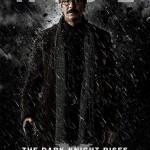 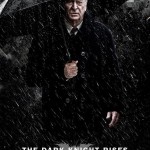 The Dark Knight Rises opens in IMAX on July 20th.