The Buzz: Spider-Man, Man of Steel, and Game of Thrones


1) Spider-Man Was Almost Kinda In “The Avengers” 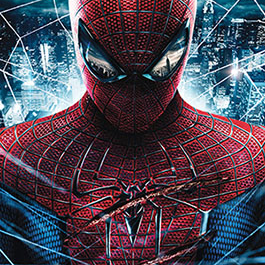 While the box office smash The Avengers brought together many of our favorite Marvel superheroes, there are a few that Disney could not include because their rights are still with other studios. For instance, Columbia Pictures (a Sony company) owns the rights to Spider-Man, so it would be challenging to get the studios to work together to allow any kind of crossover. However, they they tried to do just that. Marvel exec Avi Arad and Columbia exec Matt Tolmach recently revealed that production designer J. Michael Riva was going to add in the Oscorp building to the New York landscape in The Avengers, but there wasn’t enough time. While it is sad that we don’t get to see that, it’s good to know that the studios are willing to mingle. We could also see Spider-Man in the Venom movie, although it is not definitive that the film will be in the same universe as The Amazing Spider-Man. 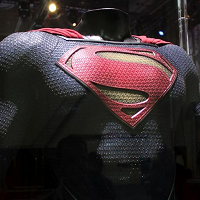 In almost a exactly a year, Warner Bros. brings us the latest installment to the troubled Superman franchise, Man of Steel. This reboot is being directed by Zack Snyder and produced by Christopher Nolan, so with the long wait time until release, very little has been officially revealed. However, secrecy took a back burner to marketing for this year’s Licensing Expo, as the movie’s costumes for Superman, Jor-El, and Faora were all on display. Coming Soon has a great gallery with images of these costumes and other film marketing from the Expo, so be sure to check them out. 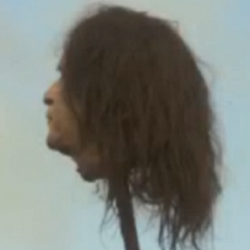 The first season of HBO’s hit show Game of Thrones was released to home video back in March, but a Reddit post about the DVD’s commentary has sparked quite the controversy this week. In the commentary, showrunners David Benioff and DB Weiss mention that one of the decapitated heads on a pike look like George Bush with a wig (see right). Apparently, it was just a reused prop, and no one even noticed the resemblance. Props are reused all the time, but the story got so big that HBO had to apologize. Now they are going so far as to delete the scene from any future airings and future shipments of the DVDs, making the first pressing a collector’s item already. This seems to be blown way out of proportion, but when it comes to presidents, people get sensitive.

The 15 Big Ideas in Prometheus
So What Went Wrong With ‘World War Z’?
Listen: Samples from Hans Zimmer’s ‘The Dark Knight Rises’ Score