We are now about two weeks away from the epic conclusion of the Dark Knight Legend and the marketing machine seems to be working overtime. We recently told you about an online game called The Fire Rises in which you play as a member of Bane’s army. Well it got an update this week and two new looting locations became available. The game designers snuck in a little easter egg into one of the locations. Get a look at that and the official IMAX poster after the jump!

In the new The Fire Rises update, you can now loot the Oil Refinery and the Chemical Factory. As you play through these two levels, you may notice a billboard in each. Be sure to click on them to get higher quality versions. One we’ve seen before, but the newest one we have below. The art work seems to highlight the militaristic takeover of Gotham by Bane. 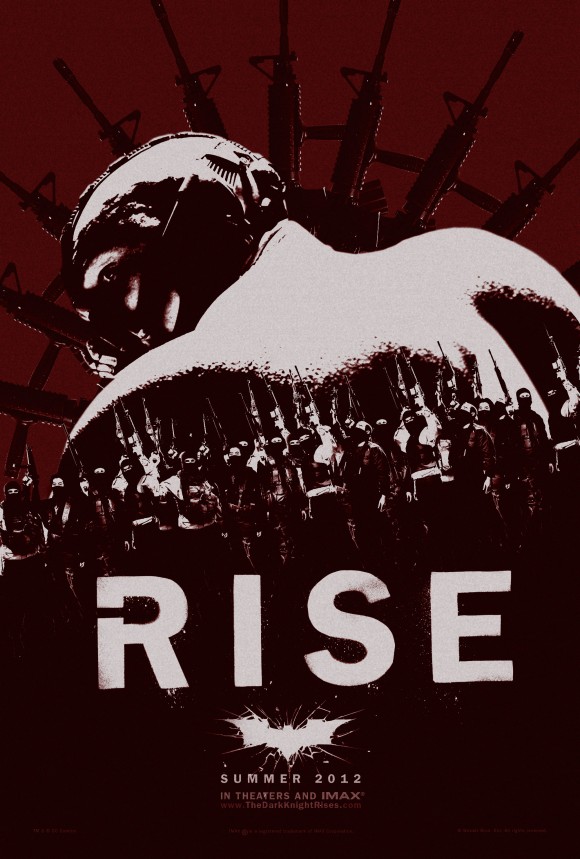 The next poster was revealed on Facebook and is the official IMAX poster for the film. Personally, this is my favorite of all the posters released. The art here shows you the epic scale of this movie and shows Gotham in flames. Perhaps this is hinting at the League of Shadows and Ra’s Al Ghul returning to finish the job from Batman Begins? 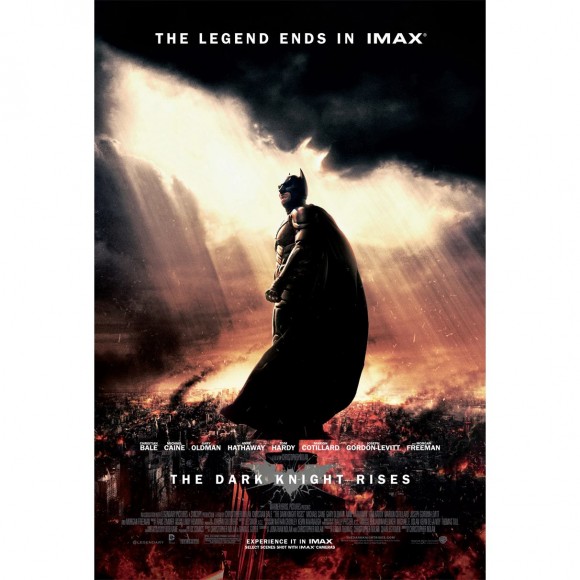 Which poster is your favorite? Let us know in the comments!

The Dark Knight Rises in theaters and IMAX on July 20th!