‘The Bourne Legacy’ Viral Has You In Their Sights

The Bourne Legacy is Universal Pictures’ so-called sequel/reboot to the Bourne franchise. It continues the Bourne legacy (sequel part) and uses new chracters (reboot part). Now you may have heard of a little convention they hold in San Diego called the San Diego Comic-Con. Well Universal had a little viral going on during that convention involving texting and posters. Check it out below.

Now this means that the posters are unavailable, but the posters are still worth a look. 200 individuals who texted to a super secret number were given information that revealed a location on where to find and receive the sniper scope poster. The crosshairs seem to have a fix location that presumably could be where Aaron Cross is.

Directed by Tony Gilroy, The Bourne Legacy stars Jeremy Renner was Aaron Cross, who must find why the government is hunting him down and wanting to kill him. The film also stars Rachel Weisz, Edward Norton, and more. The Bourne Leagcy opens in theaters on August 10th. 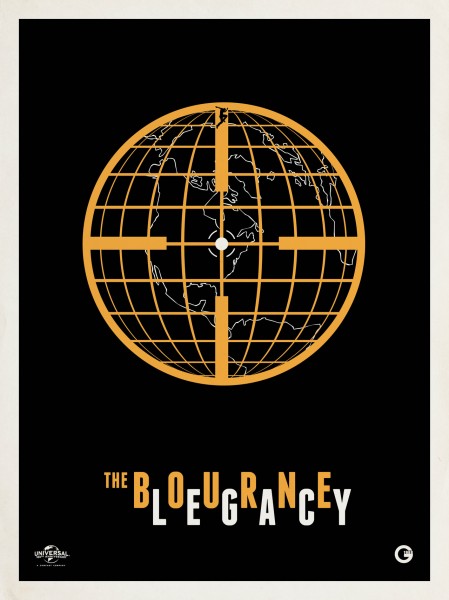