As the embargo lifts and the wait for The Dark Knight Rises comes to a close, a pair of stories has emerged over the last two days concerning the film’s critical reception and subsequent fan reaction. While I don’t think anyone expected Christopher Nolan’s final Batman film to be without criticism, the film review aggregate site RottenTomatoes.com has received lots of attention over their handling of a faux review of the film that’s gone viral, as well as their decision to halt commenting on the films’ reviews entirely, highlighting a much bigger issue about fan passion going a little too far. Hit the jump for the story.

First up, Eric D. Snider of Film.com, whose reviews have historically been included in Rotten Tomatoes’ Tomatometer aggregates, posted a negative review of The Dark Knight Rises to the site on Monday, despite not having seen the movie. Instead, when viewers clicked the link to his website to read his full review, they were greeted with a declaration:

“Just kidding! I haven’t seen The Dark Knight Rises yet. It’s probably very good! I just wanted to post a negative quote on Rotten Tomatoes and see how many idiots would type angry words at me without actually clicking the link to read the review. ‘You ruined this movie’s RT score!’ is a dumb complaint that is only made by dumb people.”

While I think Snider’s claim that Rises’ was worse than Batman & Robin should have been reason enough to question its validity, as soon as Rotten Tomatoes learned of the prank, they revoked his reviewer privileges. But the damage had been done. Snider generated tons of traffic on his website, and his actions received viral attention from all over the web. 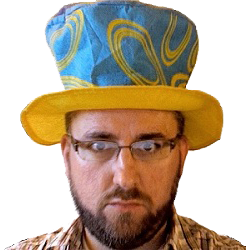 In many ways, Snider’s stunt was a direct response to the trends that Rotten Tomatoes had witnessed ever since The Dark Knight Rises’ Tomatometer went live earlier this week. That is, critics that have given the film a rotten rating have received a barrage of negative, insulting and even threatening comments from site visitors (and supporters of the film) responding to their review. The responses became so overwhelming that by Monday night, Editor in Chief Matt Atchity decided to halt all further comments on the film’s reviews indefinitely, providing his reasoning in an honest letter on the site that you should check out.

The defense of films from the dreaded rotten tomato has been a battle waged by fans for many years, and it is fitting that a film like The Dark Knight Rises has caused the issue to boil over to the point where it must be addressed. While Snider may have provided a service by facilitating action on the part of Rotten Tomatoes, he certainly deserves to lose his right to have a presence on the site. And while I do find myself puzzled at the complete lack of coherency of some of the reviewers allowed on their site (Armond White, I’m looking at you!), Rotten Tomatoes provides a great service to movie fans, and I thought their response over the last 48 hours has been timely, fair and professional.

The website Hollywood & Fine crashed due to its negative TDKR review.

In the end, these stories remind us yet again that the Batman fanbase (of which I am a proud member) is extremely passionate. Like ardent sports fans and devoted followers of other entertainment properties, their investment in this trilogy of films resembles actual ownership. But they don’t own stock in Warner Bros., nor will their names appear in the credits of any film. Their lives won’t change, nor likely will their enjoyment of the film, whether Rises’ Tomatometer finishes at 94% or 84%. Most of the time, this passion has bore tremendous fruit, such as the engaging, exciting and overwhelmingly positive viral marketing campaigns produced for fans during the last two Batman films. But at the same time, these last couple days have brought us a fascinating case study about the power of the internet, online fan mobilization and when that passion may go a bit too far.

Do you have any thoughts? Be sure to leave them in our comments section below. 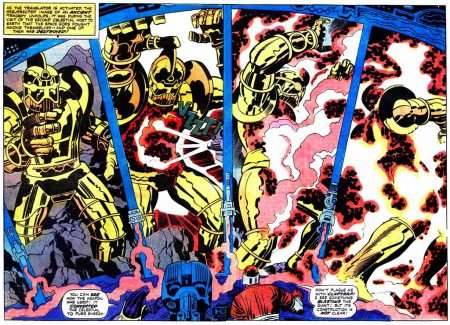 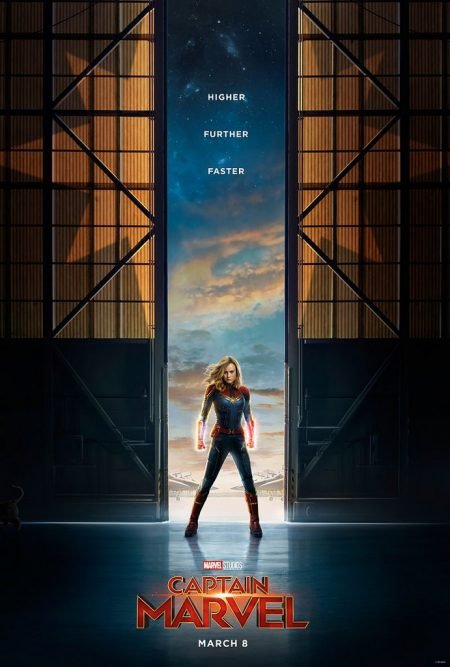