Disney is no stranger to viral marketing, and with their upcoming animated film Wreck-It Ralph, they have a storyline that is ripe for the viral pickings. The film is about an arcade game bad guy who is tired of his lot and travels to different games to prove he can be a hero. Disney decided to let bus patrons get in on the 8-Bit action with secret photo booths at bus stops in San Francisco, CA. Details and photos and the break.

There are five total of these secret 8-bit photo booths in the San Francisco, and Peter Hartlaub of SFGate.com tried one out. Read his full experience at the link provided, and check out all of his photos below. As he mentions, the photos that the bus stop/booth take are more like 64-bit, but it’s the thought that counts. 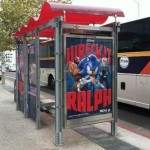 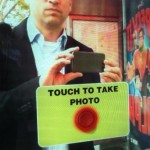 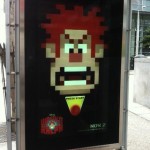 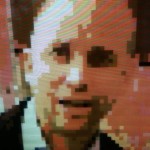 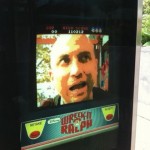 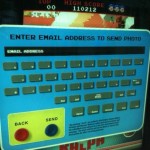