While I have been aware of Reddit for quite some time, I only really started exploring it a few months ago. It’s amazing how much content is on the website, and it’s always interesting to see what floats to the top. Yesterday I found one thread where a Redditor took time out of his day to find an abandoned set from the recently-released time-travel action flick Looper. Details and photos after the break.

Yesterday, Redditor ohdaesu submitted a link titled “I drove around in cane fields for a few hours to find the diner from Looper.” The link was to an Imgur gallery of the diner featured in the film. This diner was where Joe (played by Joseph Gordon-Levitt) would go to eat after killing his target in the fields. While the film is set in Kansas, the location is actually in Louisiana. When asked how he found the site, ohdaesu gave the following explanation.

Well, EW ran some behind the scenes pictures for Looper & Rian Johnson said he got a phone call that said the set was still standing after Hurricane Issac & that if anyone wanted to see it, it was in Thibodaux.

I checked the filming locations on imdb & they said it was filmed in Napoleonville, which is about 25 minutes away from Thibodaux. I figured it was probably somewhere in between the two of them, since there’s only one highway out in the middle of those fields & a finite number of offshoot roads that would be major enough for people to get trucks & film equipment through.

So I just drove up & down LA Hwy 1 until I found likely offshoots, drove for a while down a regular road & if it looked too much like farmland, I would turn around. Johnson had said in another interview that local people kept pulling up to the diner because they thought it was going to be a real place. So I knew it had to be a place that people passed by regularly enough for that to happen.

And uh, that’s it! I think I just got really lucky, honestly.

If you want to find the location yourself, the poster also included a Google Maps link. Otherwise, take a look at some of the pictures below, and see the rest here. 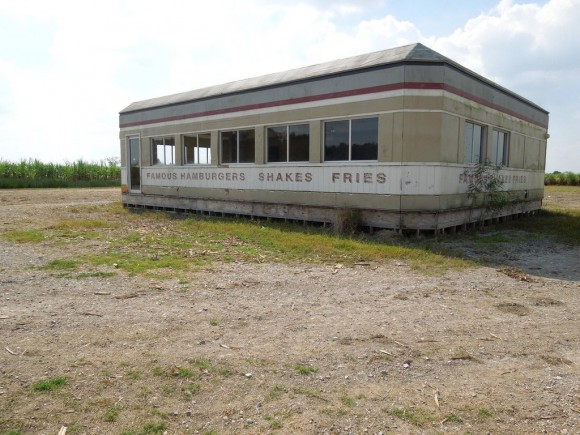 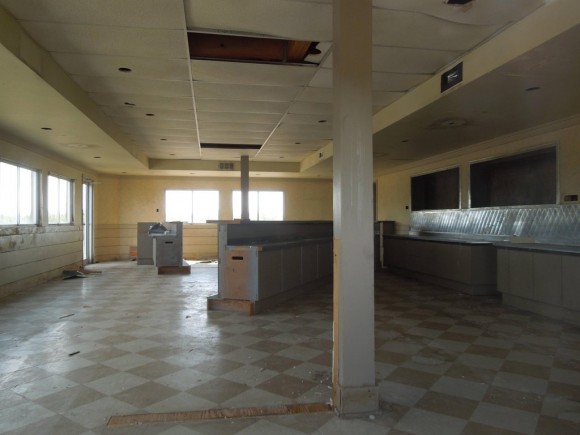 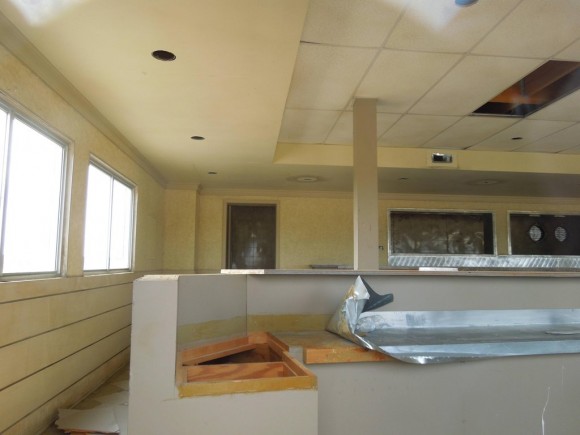