Fan Builds Model of TARDIS That is Bigger On the Inside

Tech writer Greg Kumparak has been on a sabbatical trying to learn and build new things. One of the things he created was a model of the famous TARDIS from Doctor Who. The TARDIS (Time and Relative Dimension in Space) is the machine the Doctor uses to travel through space and time. While this would be all well and good on its own, he decided to kick it up a notch. In the show, the line “It’s bigger on the inside” is often said by the Doctor’s companions in shock at the machine’s interior size. So, Kumparak created an Augmented Reality mobile app so that the inside could look like it does in the show. Watch him show it off after the break.

Read more here about how Kumparak created the model and app. 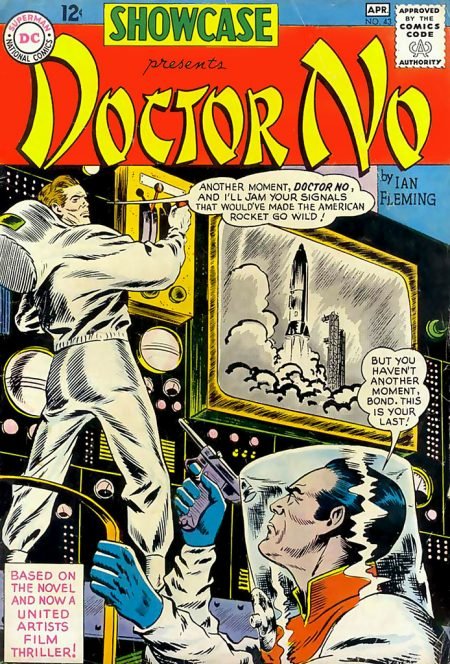