It’s hard to believe that Disney’s latest animated film Wreck-It Ralph doesn’t open up in the UK until February 8th, over three months after its US release. Fortunately, Disney makes up for the wait a bit by creating 8 Bit Lane in London near the The Truman Brewery. Get the details after the break.

Wreck-It Ralph is an adventure where arcade video games are alive and the title character jumps between them trying to be a hero. The London street lets you get in on the action by having a pixelated tree, dog, police car, and more. According to Now Here This, 8 Bit Lane is open until Sunday, and it has the world’s first Blipp-able building. Blippar is a visual discovery (read: augmented reality) app, and you can even play a game using it on said building. Click here to see a photo album of the lane, and check out a few highlights below. 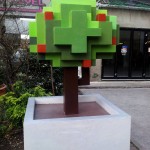 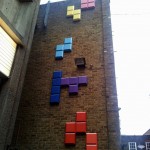 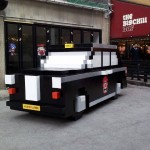 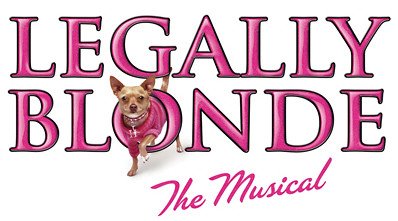