The Buzz: The Oscars, The Amazing Spider-Man 2, and Iron Man 3 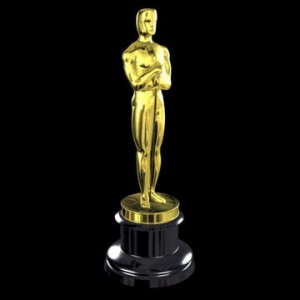 There’s lots of news coming out of The Academy Awards ceremony on Sunday. Host Seth MacFarlane got much criticism for his supposedly misogynistic jokes, and he tweeted that would not host the Oscars again. In more substantial news, VFX company Rhythm & Blues, along with supporters, protested the ceremony. The irony is that their film Life of Pi actually won the Oscar for Visual Effects. Either way, they raised a lot of awareness about the problems with the VFX industry. In less substantial, but much cooler, news, Mondo made some great looking Oscars posters. Also, the Senate must have felt bad for Zero Dark Thirty almost laying a goose egg at the Oscars, because they dropped their investigation into the film. 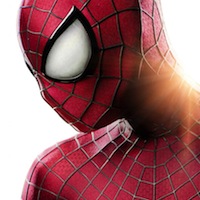 The media bonanza this week centered on The Amazing Spider-Man 2, Marc Webb’s sequel to last summer’s hit reboot of the popular superhero. The first big news of the week was the reveal of Spider-Man’s new suit, which looks like a combination of the Ultimate Spider-Man and the suit from the Sam Raimi films. We got to see the suit in action this week as filming took place in New York City. Not only did we get several shots of Peter Park himself Andrew Garfield wearing the suit, we also got to see Shailene Woodley playing Mary Jane. While Internet commenters generally like the new suit, the more homely-looking Woodley isn’t turning many heads. The final big news of the week was that veteran actor Chris Cooper is taking on the role of Norman Osborn. Will we see Osborn turn into Green Goblin, or are they saving that for the third film? We’ll have to wait to find out.

Iron Man 3 is only two months away, and we got a few posters this week that should finish up the impressive batch released by Disney and Marvel. Yahoo! released the impressive one below featuring an army of Iron Mans behind Tony Stark. The other two feature Pepper Potts (via Facebook) and Stark (via Empire) holding a severely damaged Iron Man helmet. Click on the images for full size. 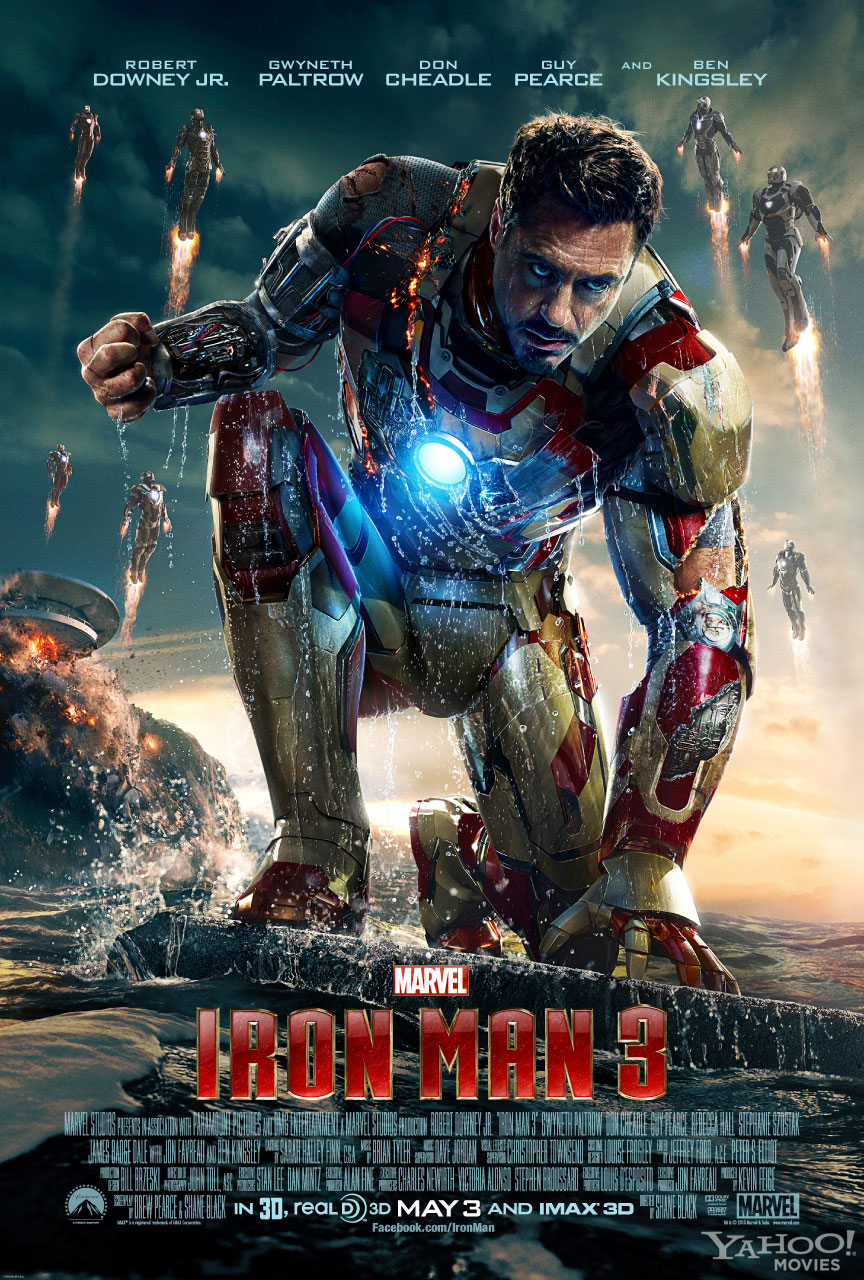 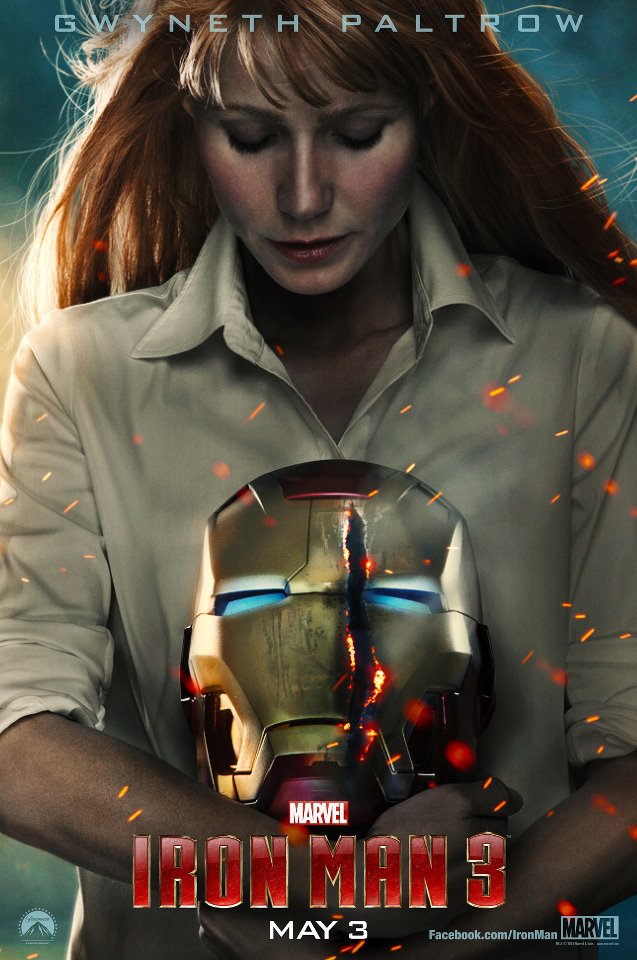 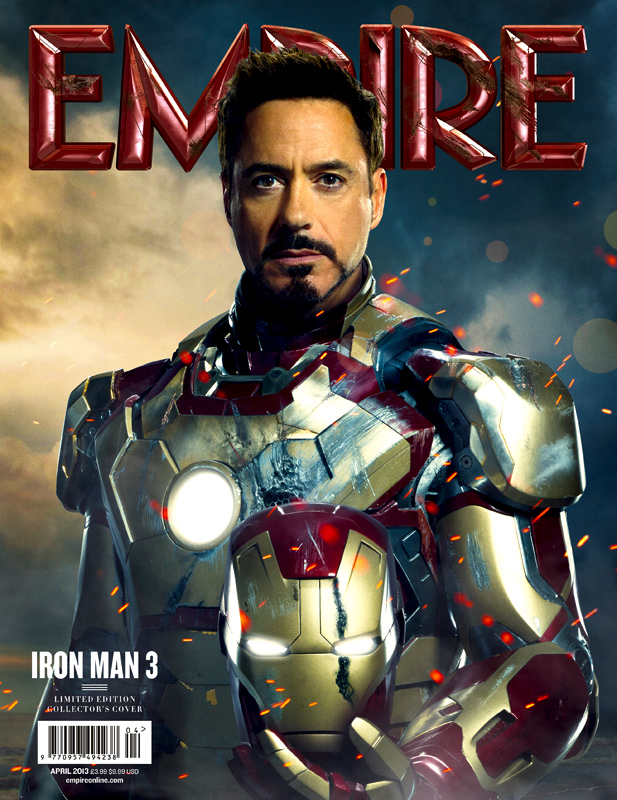