Marvel Studios Phase 2 kicks off in a few weeks with Iron Man 3 and the marketing campaign is in full swing! All this week, the official Iron Man Facebook page has been running a contest that gives fans the chance to enter for a trip for 2 to the world premiere of the movie. The contest also unveiled several of the brand-new suits that will be featured in the film. Also, Disneyland revealed plans for an Iron Man tech exhibit at Innoventions. Get more info and a look at the unlocked armors after the jump!

Since Monday, the Armor Unlock contest puts fans’ knowledge of the Iron Man films to the test with trivia questions. If both were answered correctly, an entry into the drawing for a trip to the world premiere of Iron Man 3 in Los Angeles. After the entry was submitted, a silhouette of the day’s armors was shown. Later, the suits would be revealed to a specific country or state before the general public got to see it. At press time, no information was available as to why Canada or any specific state got to see the armors first.

You can see all of the armors unveiled during the contest below, including the Sun Orbital Suit, nicknamed “Gemini”, which is rumored to have a connection to Guardians of the Galaxy. 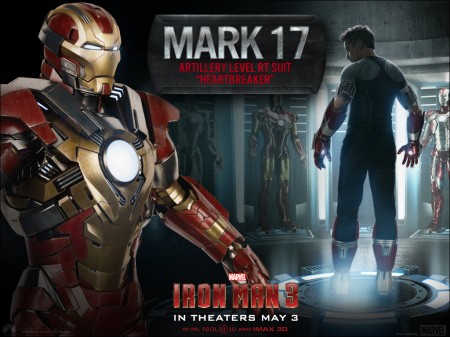 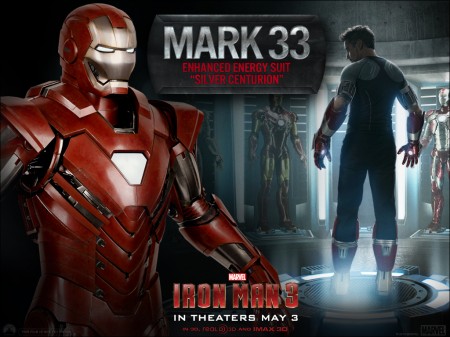 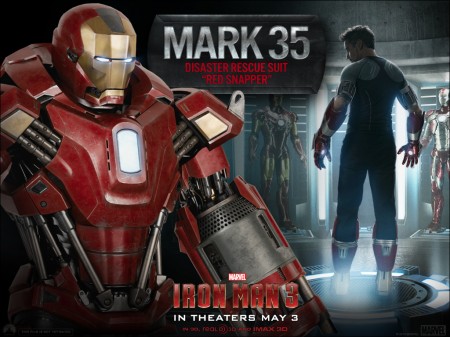 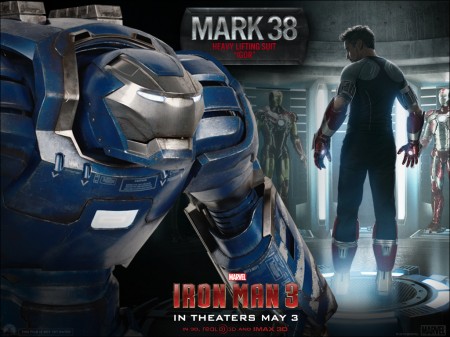 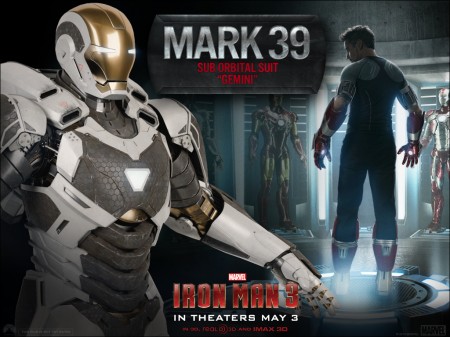 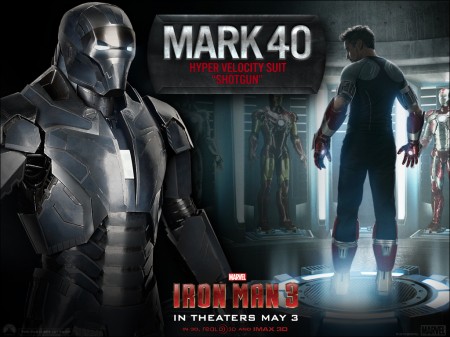 In other news, Disney Parks announced today plans to include an Iron Man exhibit in its Innoventions attraction at Disneyland in California. Beginning April 13th, Iron Man Tech Presented by Stark Industries will bring actual set pieces from the film to the park, including Tony’s Hall of Armor! Fans will have the chance to “suit up” using simulation technology to test out the Mark XLII (42) armor and fire a few rounds from the repulsor beams!