One of the more hotly anticipated films being released this summer is director Guillermo Del Toro’s big robots versus big monsters sci-fi epic, Pacific Rim. With the release date growing ever closer we are starting to see the marketing machine kick into gear. First, we had photos of the Kaiju aftermath, and now we have the release of a series of really cool looking character posters for the film’s giant robots (called Jaegers). Have a peak at the new posters for our world’s saviors after the break.

Late last year, Warner Brothers started releasing blue print schematics for each Jaeger which we covered and can be found here,  but now we are getting a better look at the finished products with these new posters and they are looking pretty slick. Each Jaeger represents a different nation from around the globe and is piloted by two individuals whose minds are linked to control the Jaegers as they battle against gigantic monsters called Kaiju to save Earth from total destruction. With most of the marketing for the film revolving around the Jaegers more than the actors, it shouldn’t come as much of a surprise that the character posters would feature the towering mechanical behemoths in place of the characters who will be piloting them. 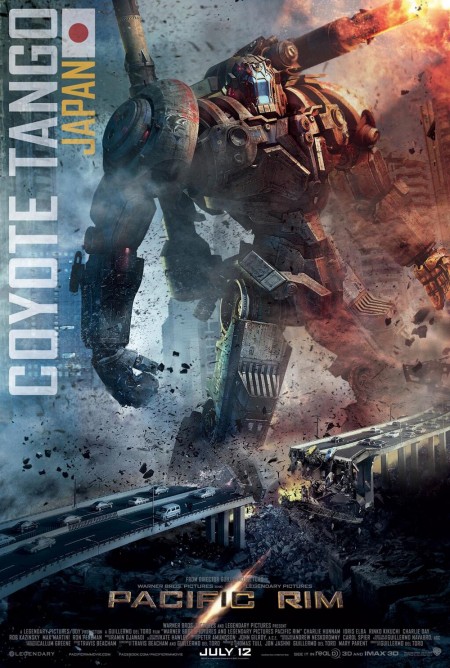 Theses are only the first of many Jaeger character posters to be released and as they show up we will be sure to continue to update this page with each new arrival. See below for the posters that have been released so far. 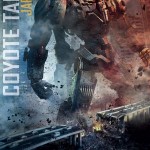 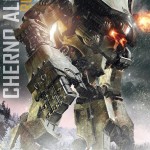 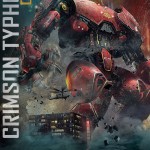 UPDATE: Below is the newest Jaegar poster. 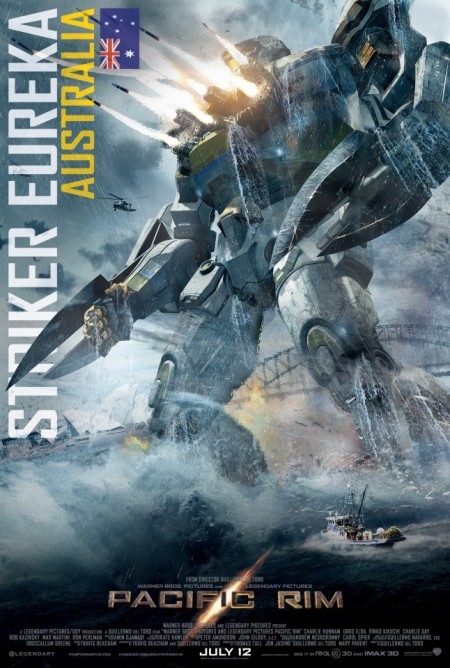