Netflix and show creator Mitchell Hurwitz have been working on these upcoming new episodes for the return of Arrested Development for what seems like an eternity now, but with a scant few weeks left until we get reaquinted with the dysfunctional Bluth and Funke families, the show’s Facebook page has let loose some rather inspired pieces of art work to let us know the wait won’t be much longer. Check out these new character ‘influenced’ posters after the break.

In a neat twist on the usual marketing tools we have become accustomed to, and in keeping with the wry sense of humor the legion of rabid fans know and love from the show, these new character posters don’t actually feature the characters/actors at all. Instead, what we get are some subtle and not so subtle nods to each character that represents their distinct and wildly outrageous personalities.

From a credit card inside a block of ice for Lindsay Bluth (Portia De Rossi) and her incessant spending sprees, a banana and manager tag for George Michael’s (Michael Cera) frozen banana stand near Balboa island and Tobias Funke (David Cross) with both a coffee mug covered in some mysterious blue paint and a rather high cut pair of jean shorts, these are some really fun and inventive ways to get the hype machine running for an event over 8 years in the making. Have a look at the posters below and see if you can determine which character each represents. 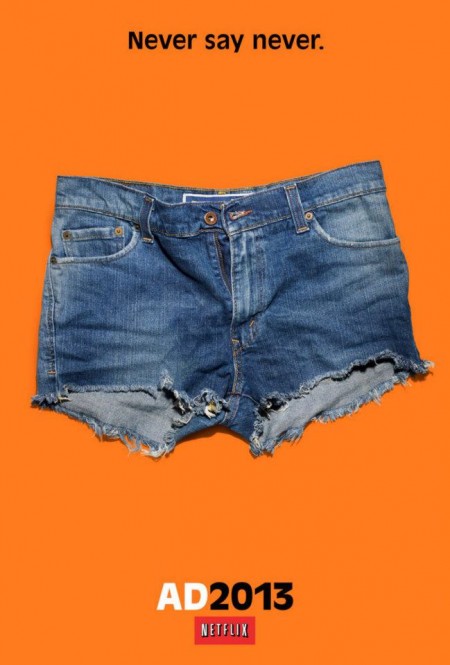 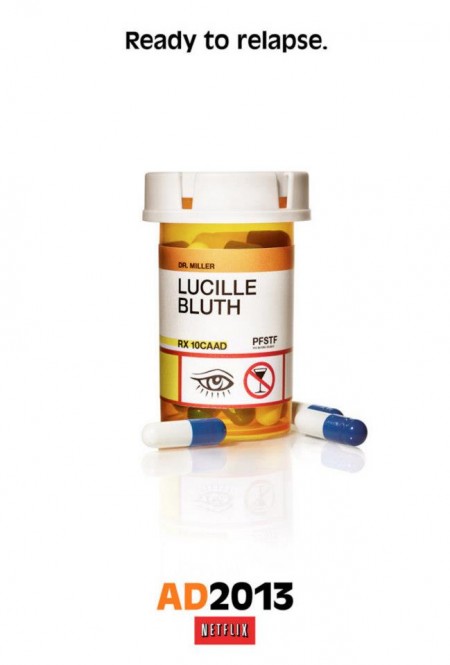 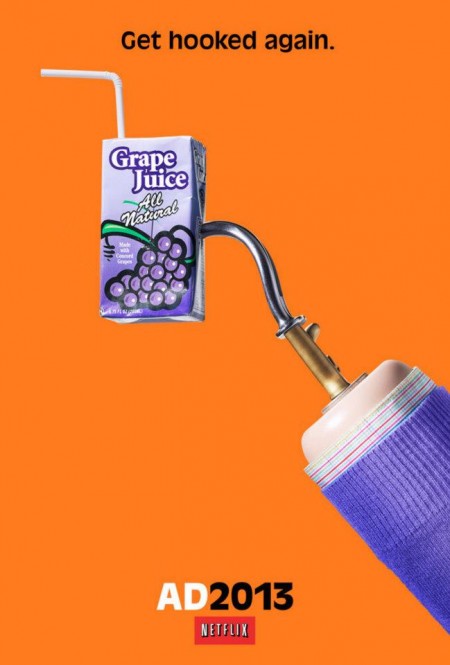 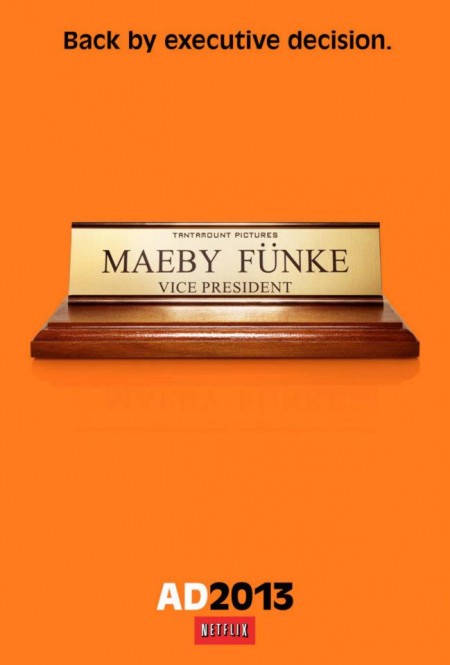 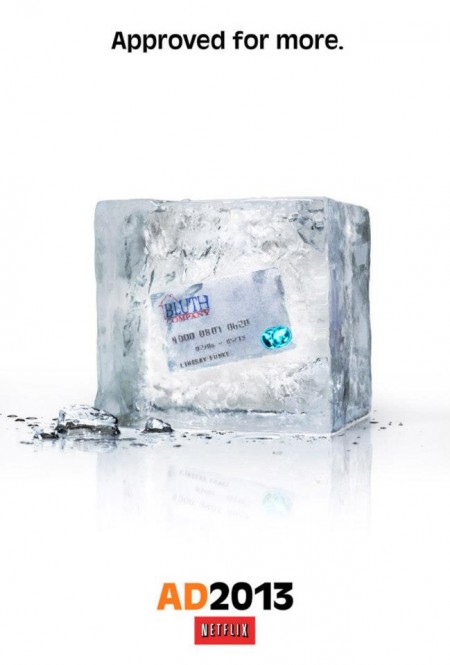 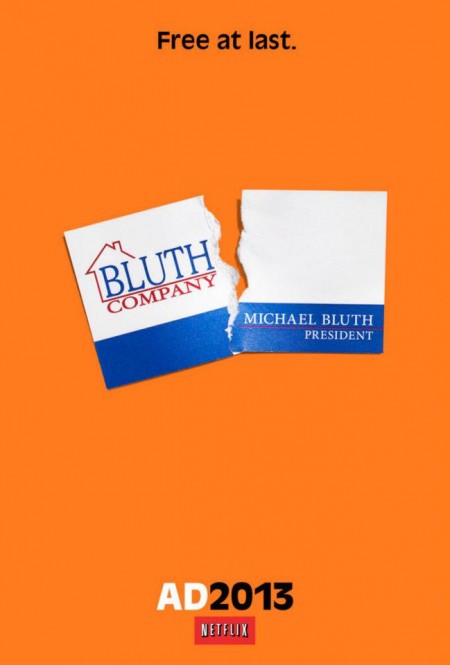 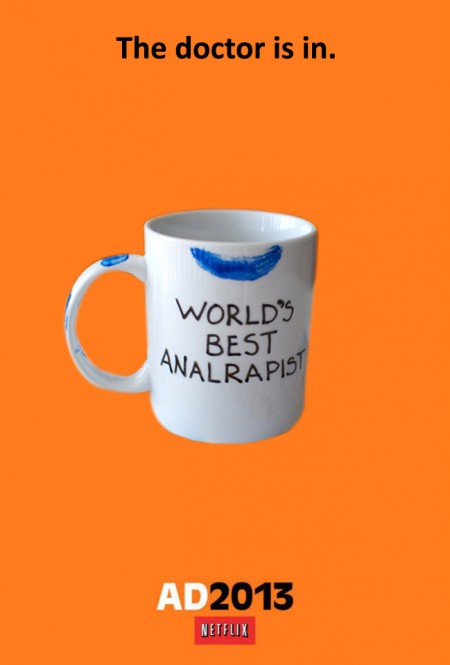 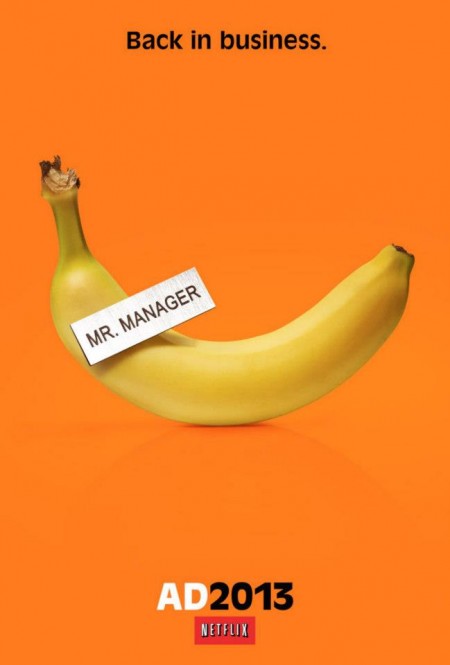 You can see the all new episodes for Arrested Development exclusively on Netflix Instant starting May 26th.