We’ve been tracking progress on the Man of Steel Deep Space Radio Wave Project viral site all day. People have been working non-stop to decode the latest transmission and the final piece of the code has been revealed. Find out what the message says and more after the jump!

In order, the message is “YOU ARE NOT ALONE”. Sounds like the DSRW Project is picking up a signal from Krypton, or maybe Baby Kal-El’s ship playing a message from Jor-El.

Another interesting development in this campaign is over on the official Man of Steel website, which is now just a bunch of static, seems to be slowly becoming something else. If you look closely, you’ll be able to make out Superman’s shield symbol. 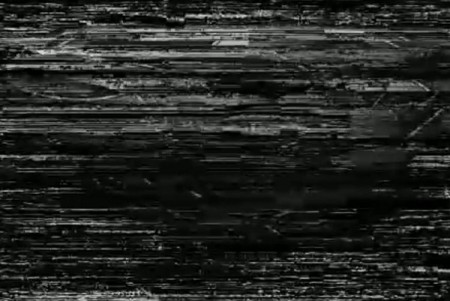 This would appear to confirm that the static is a countdown and the closer we get to end of it, the clearer the ‘S’ symbol becomes. The general consensus is that the third trailer will be revealed once the countdown ends on Monday. We will continue to keep you updated on all of this, and you can check out the rest of our coverage here.

Man of Steel flies into theaters and IMAX June 14th.

It looks like the image hidden the static is actually General Zod’s chest emblem, not Superman’s. Check out the image below that is reportedly Zod’s symbol and compare it with an image of the latest static video. 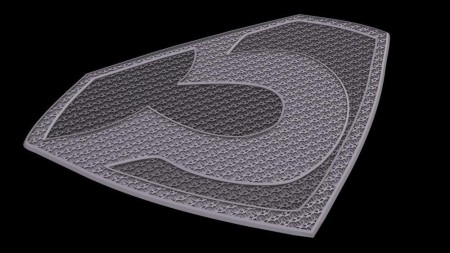 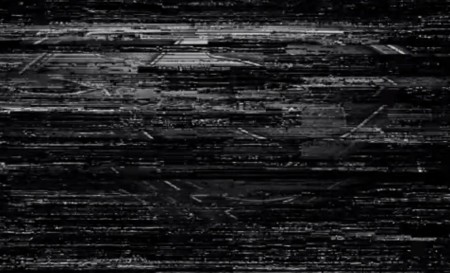 This makes more sense, as I could see Zod sending a transmission before coming to Earth. What do you think?