The Buzz: Man of Steel Edition

The Buzz is a feature in which we round up the Top 3 most-buzzed-about movie/TV stories of the week (in more-or-less chronological order). However, the biggest news of the week was clearly about Man of Steel, so get the latest on that, plus other headlines. 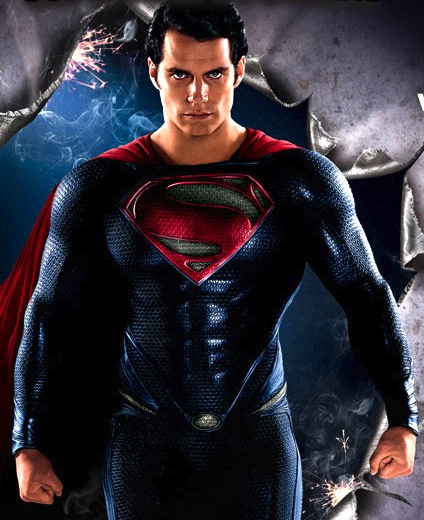 We may be over two months away from the film’s theatrical release, but this was a Super week for Warner Bros.’ Man of Steel. The biggest news has come out of an Entertainment Weekly cover story. Not only did we get several new photos, but a lot more details about the film. For instance, there will be no Kryptonite in Man of Steel, which would be a first for any live action Superman film. The article also goes into some detail about Krypton and how Kal-El (Superman) is different from most Kryptonians. Some of the cast talk about their roles, including Antje Traue explaining that her character Faora is a psychopath, and Michael Shannon explaining why Zod doesn’t immediately hate Superman. Jeff Robinov, president of Warner Bros. Pictures Group, talked to EW about the film and how it opens the door to future superhero projects, but how Nolan’s Batman films are standalone. In fact, he said that they’ll “announce something in the next several weeks that will hopefully position the DC characters and the movies we’re going to be making.” This week also brought us the first Man of Steel TV spot.