To help promote the upcoming home video release of Tom Cruise’s recent action film, Jack Reacher, they’ve created a page on their site, where you can ask advice of the movie’s main character. Find out how you can get answers to your advice-type questions from an imaginary action hero after the break.

As an interesting Jack Reacher promotion, Paramount created a way for you to ask the important question: “What would Jack Reacher do?” You can ask the character any question you like and he’ll respond with one of his handy-dandy personal rules. For instance, I asked him the question, “How do you get corn out of your teeth?” and he answered: 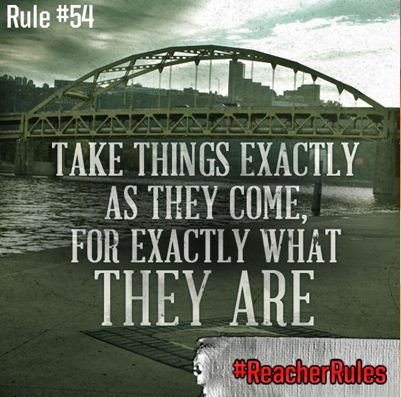 Of course, I also asked him, “Will the new Star Wars film be any good?” and he answered in a way that almost seems like a slam on the prequels. 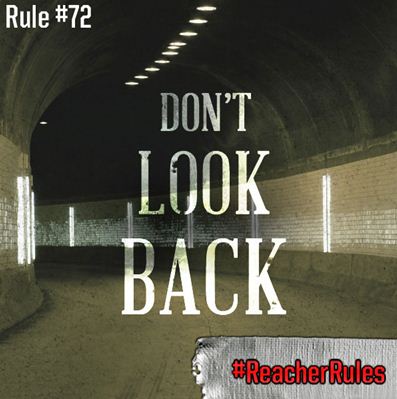 If you want to get your own weird answers to those serious or not so serious burning questions, then check out the WWJRD site and ask away. You can even share your results on Facebook and Twitter via the site.

Jack Reacher is now available digitally on iTunes and you can own it on Blu-ray on May 7th.