1) Ninja Turtles Will Be Turtles 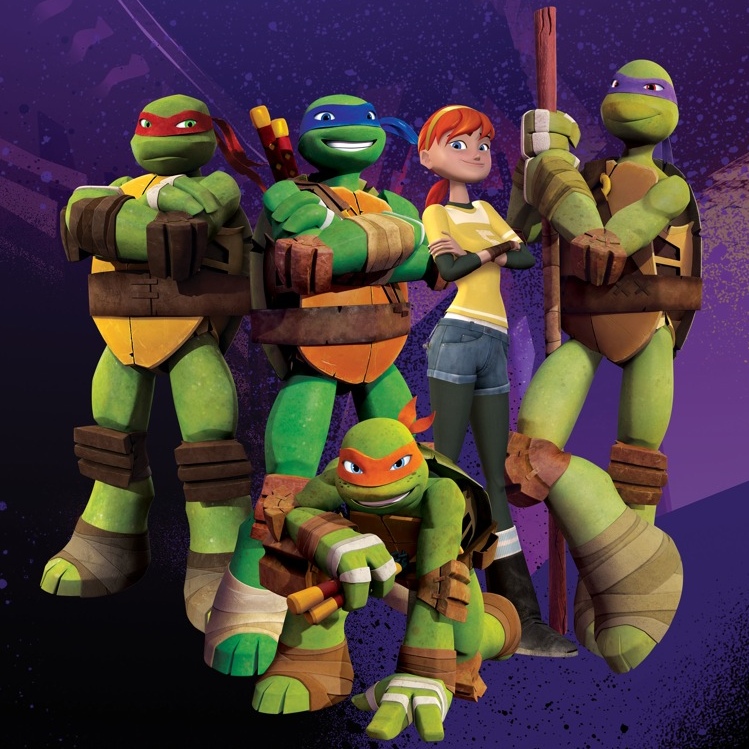 Just over a year ago, fans were in an uproar over words from Michael Bay. The producer of the upcoming Teenage Mutant Ninja Turtles reboot stated that our protagonists would in fact be aliens, not mutant turtles. With half of their identity stripped away, jimmies were rustled. Fortunately, Bay spoke to Moviefone this week and stated that the Turtles will in fact be turtles, and that the classic ooze will be what makes them special. So why did Bay, who is notorious for lying to the press, say it was aliens last year? Director Jonathan Liebesman explained that the ooze might have alien origins. So, what do you guys think? Are Bay and Liebesman ruining TMNT? 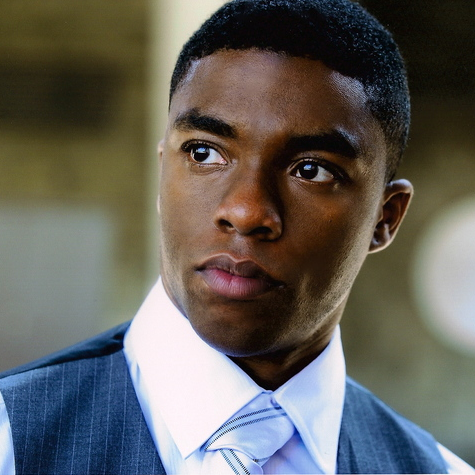 I’m getting pretty sick of Latino Review’s infamous inside scoops, since half of the time they turn out to be incorrect. However, they always get people talking, so here we are again. It’s unclear if Marvel is serious about adapting their Black Panther character, since there has been no official word and Marvel Studios co-president Louis D’Esposito said last year creating the world of Wakanda would be challenging. However, now Latino Review claims that Chadwick Boseman, star of the recent Jackie Robinson biopic 42, is on the top of the short list to play T’Challa. He seems like a solid choice, and at least it means Marvel is working on the film. 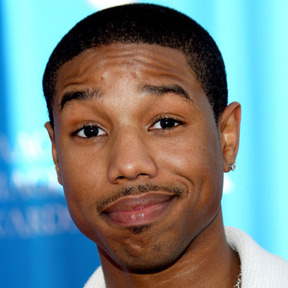 In case you hadn’t heard, 20th Century Fox still has the rights to Marvel’s The Fantastic Four, and Josh Trank is attached to direct the much-needed reboot. There hasn’t been much news about the project until this week, when we got two casting rumors. First, we learned that Allison Williams is supposedly up for Sue Storm, aka Invisible Woman, the only female of the team. However, that news was quickly overshadowed by the rumor from The Wrap that Michael B. Jordan is in the running to play Sue’s brother hot-headed Johnny Storm, aka The Human Torch. As you might expect, what made this rumor explode on the Internet is the fact that Jordan is African American, which would give us the first black Human Torch ever in any medium. Every blog I’ve read about the news shows concerns of racist feedback, but I haven’t seen that so far. It seems the blogs are making a bigger deal out of this than fans. 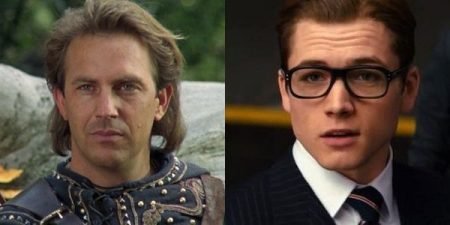