While you wait for the Summer blockbuster World War Z to finally hit theaters June 21st, you can get in on the zombie fun yourself with a new mobile game for the film that will be available at the end of this month. Get all the details after the break, including the trailer, pictures, and press release. 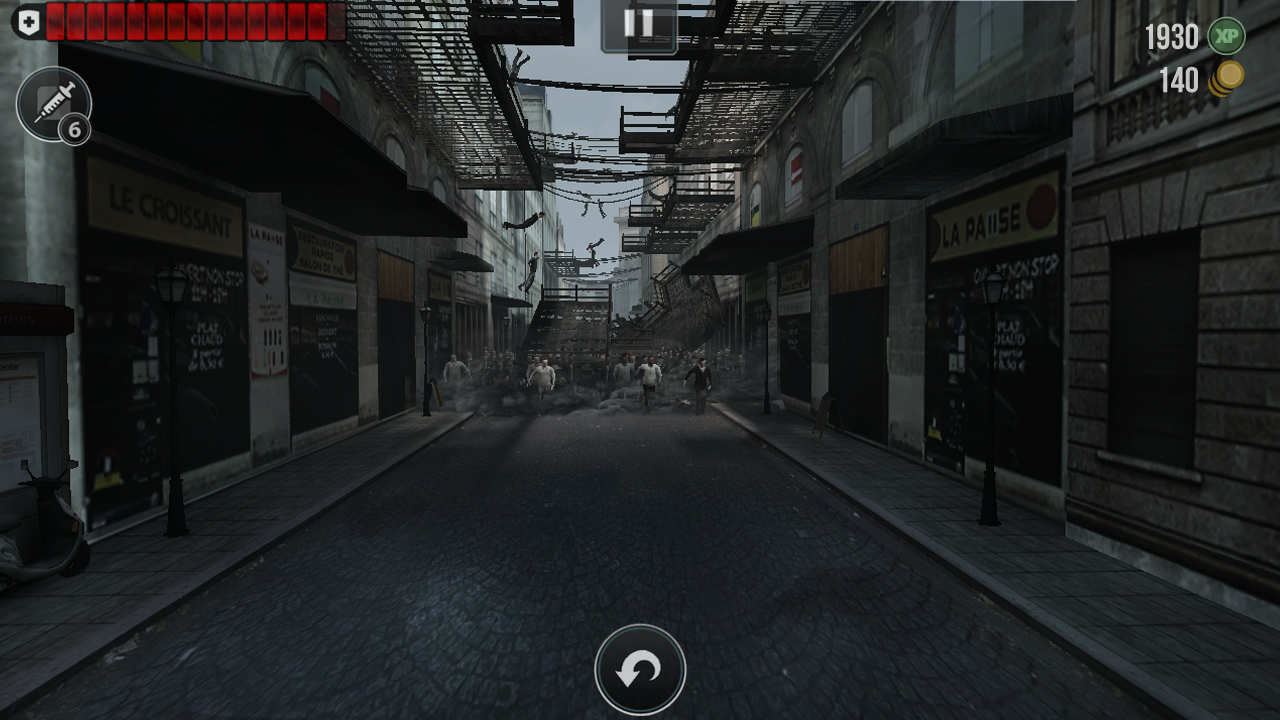 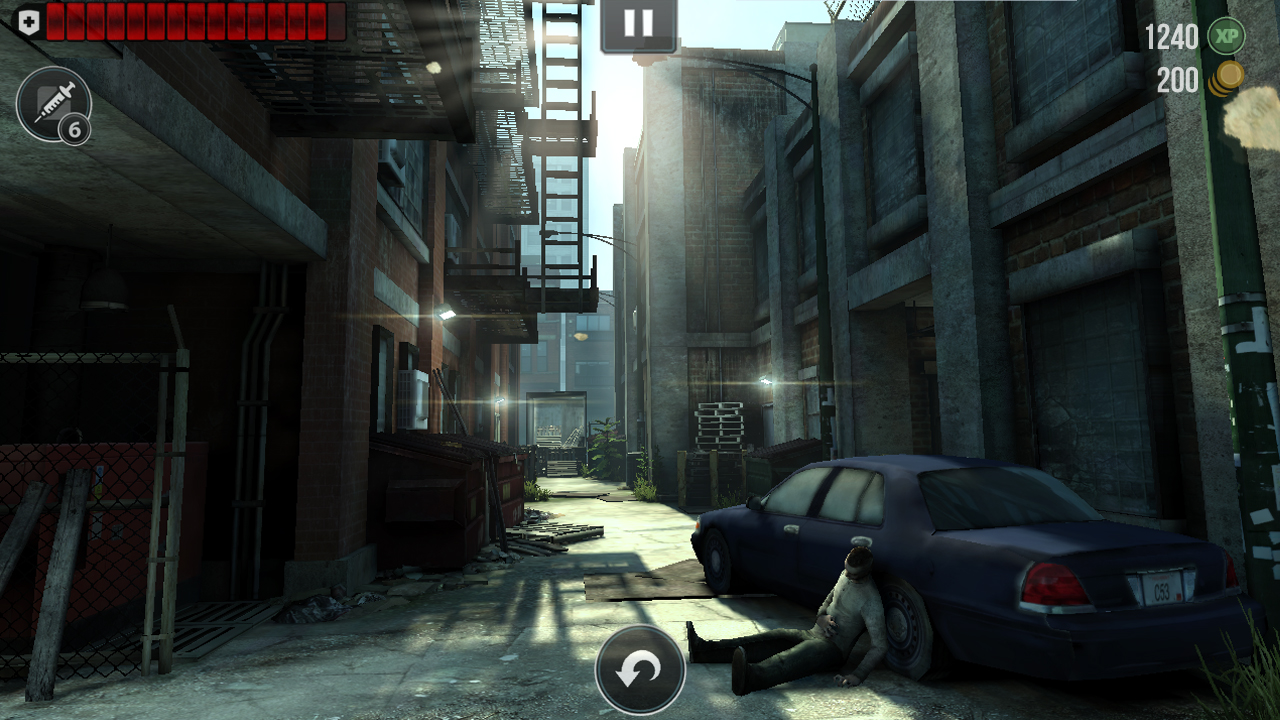 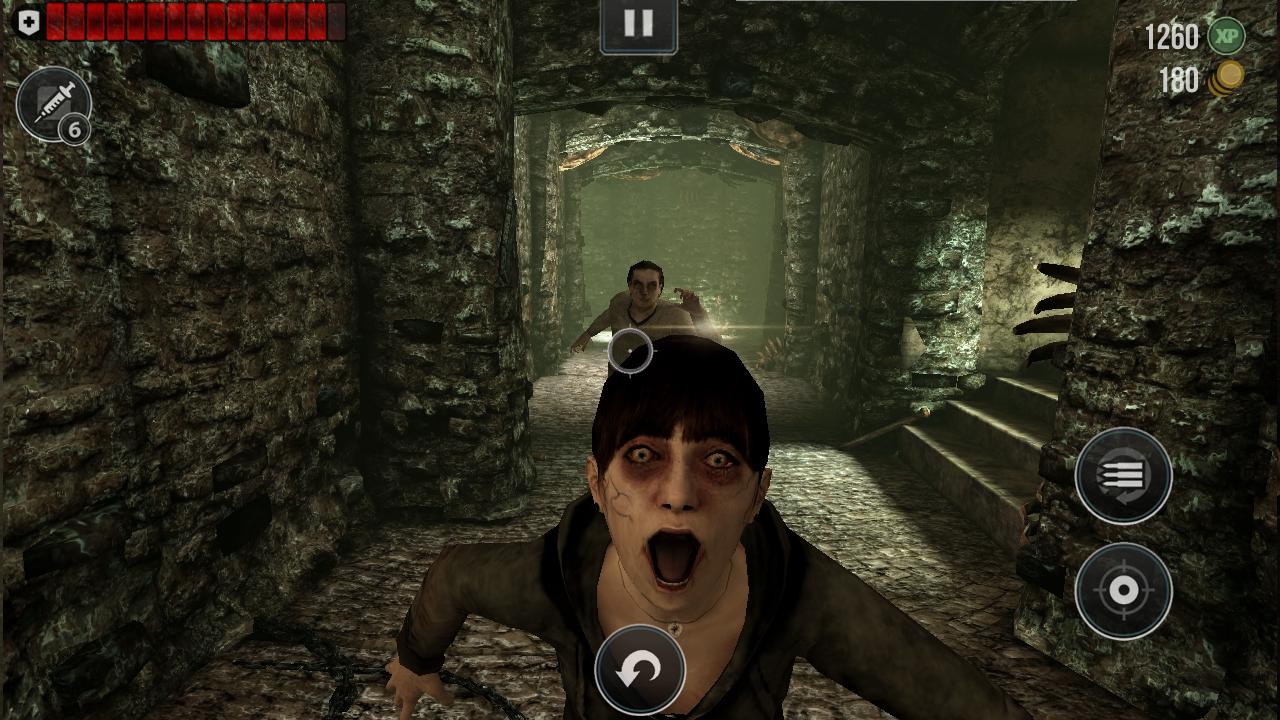 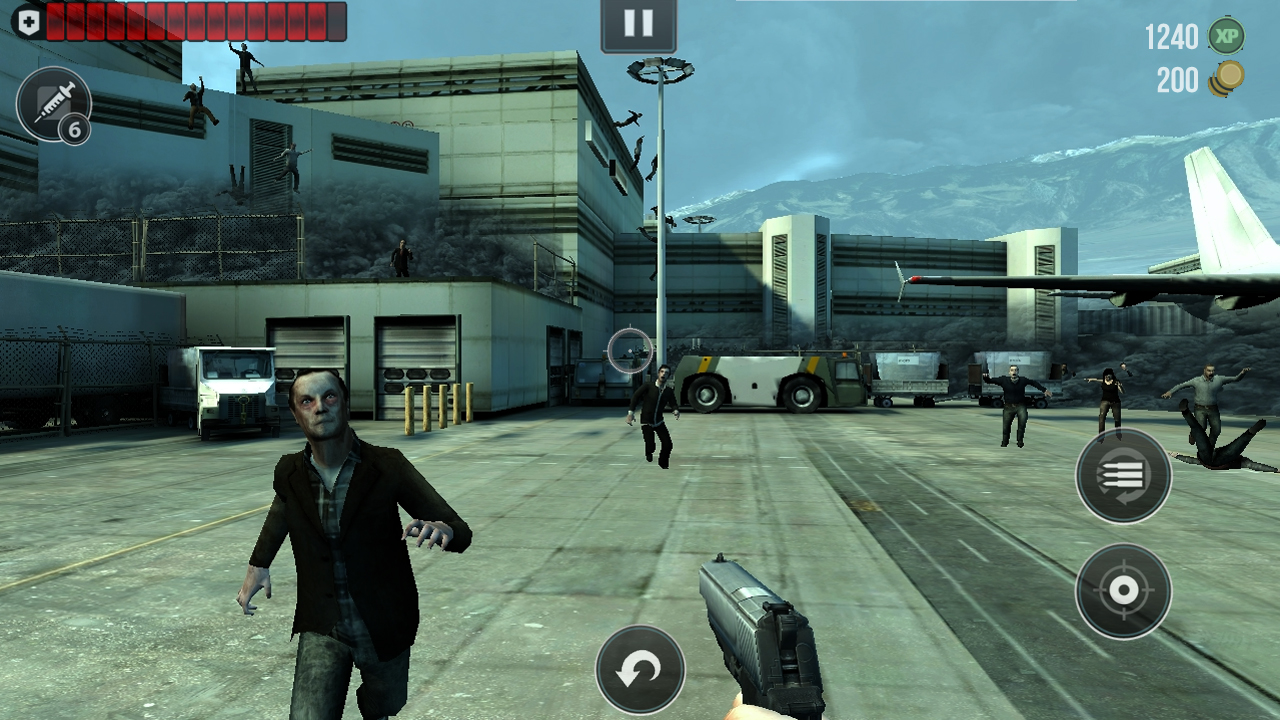 LOS ANGELES / CHICAGO – May 16, 2013 – Paramount Digital Entertainment and award-winning Phosphor Games Studio bring global apocalyptic panic to you in the newly announced World War Z game. Set to release on May 30, the game will launch on iOS and select Android devices.

Offering a fully immersive experience, players are dropped into the middle of the World War Z chaos. Casual and core gamers will both love the game’s action-packed first person experience and electrifying story. Featuring 28 visceral levels, intense combat, engaging puzzles, upgradable weapons and armor, an unlimited challenge mode, and a global scale, this game challenges you: play to survive.

“We loved the rich world that the filmmakers created, and are thrilled to tell a story that runs parallel to its film counterpart,” said Amy Powell, President of Paramount Digital Entertainment. “We wanted to give audiences a chance to truly live the movie in this story-based game.”

“We were excited to be able to use the cutting-edge Unreal Engine 3 to bring World War Z to life,” said Chip Sineni, Phosphor Games Studio Director. “Our goal was to build Paramount a AAA game, and with that came all our favorite bells and whistles, like ambient occlusion lighting, multipass blended textures, and hordes of enemies to fight.”

The World War Z game is available on iOS and select Android devices on May 30. World War Z, the film, revolves around ex-United Nations employee Gerry lane (Brad Pitt), who traverses the world in a race against time to stop a pandemic that is toppling armies and governments, and threatening to decimate humanity itself. The film hits theaters worldwide on June 21.