With the season finale of NBC’s Hannibal happening tonight, the show has created a contest through their Tumblr account, so fans can submit to win a signed script as well as other goodies. Find out after the break how you can enter and what you could win.

Hannibal was just recently renewed for a second season which was happy news to many of the show’s fervent followers (or “Fannibals” as they prefer to call themselves.) Much of the social media buzz around the show started with people posting stuff on their Tumblr accounts and it’s only fitting that the show decided to do a Tumblr contest to say thank you to its most dedicated “Fannibals.”

The contest info was posted this morning. All you have to do is create a “Help Will Graham” campaign poster and post it to your Tumblr account along with the #Help Will Graham tag. 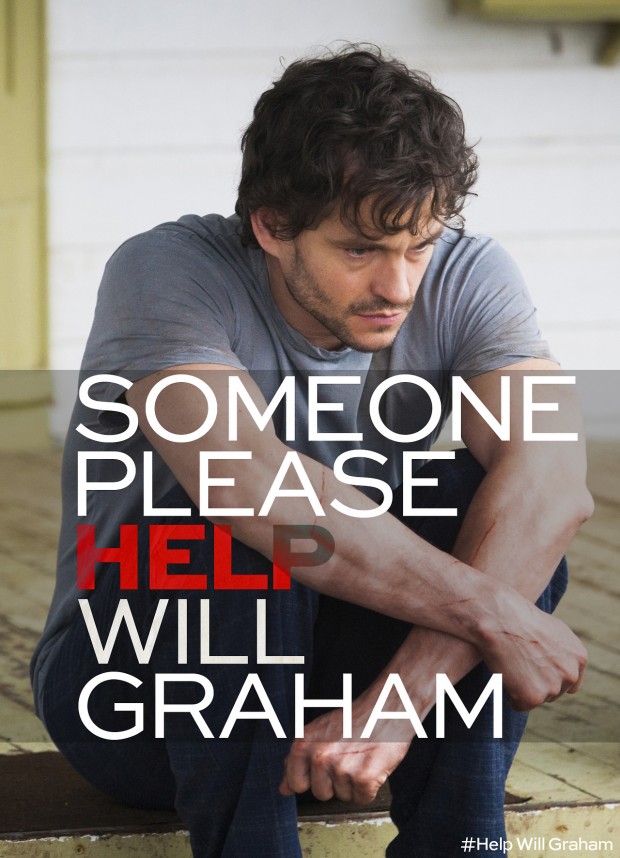 Your submission will enter you in a sweepstakes to win a copy of the season finale script signed by Hannibal show creator, writer and executive producer Bryan Fuller as well as an “Eat the Rude” apron and shirt. Pictures of the contest rewards are shown below: 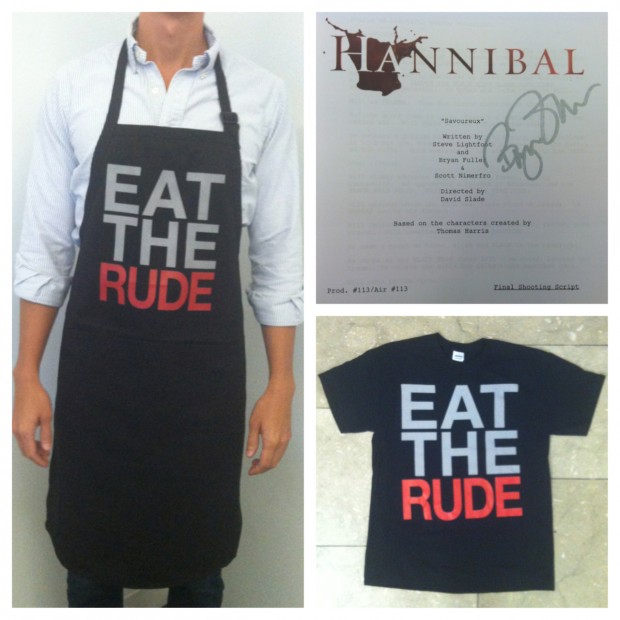 Of course, you have until 2 am EST Friday to submit your entry, so you don’t have much time. You can check out the contest’s Tumblr page here. The pdf of the official contest rules can be found here.

For those not in the know, the show is a prequel to the book and award-winning film The Silence of the Lambs. It explores the early relationship between the renowned psychiatrist, Hannibal Lecter, and his patient, FBI criminal profiler Will Graham, who is haunted by his ability to empathize with serial killers. 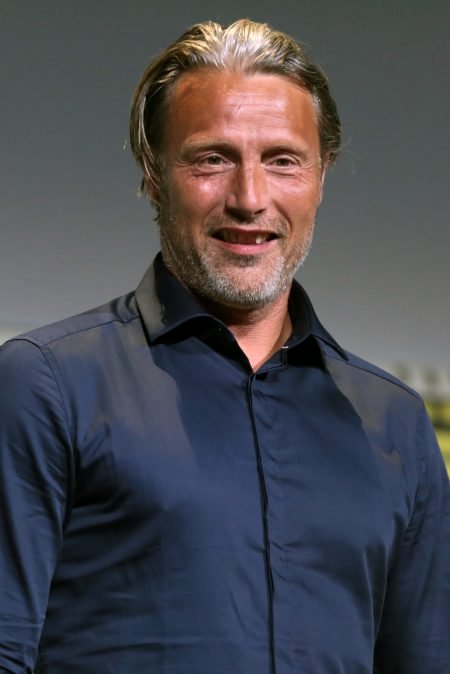