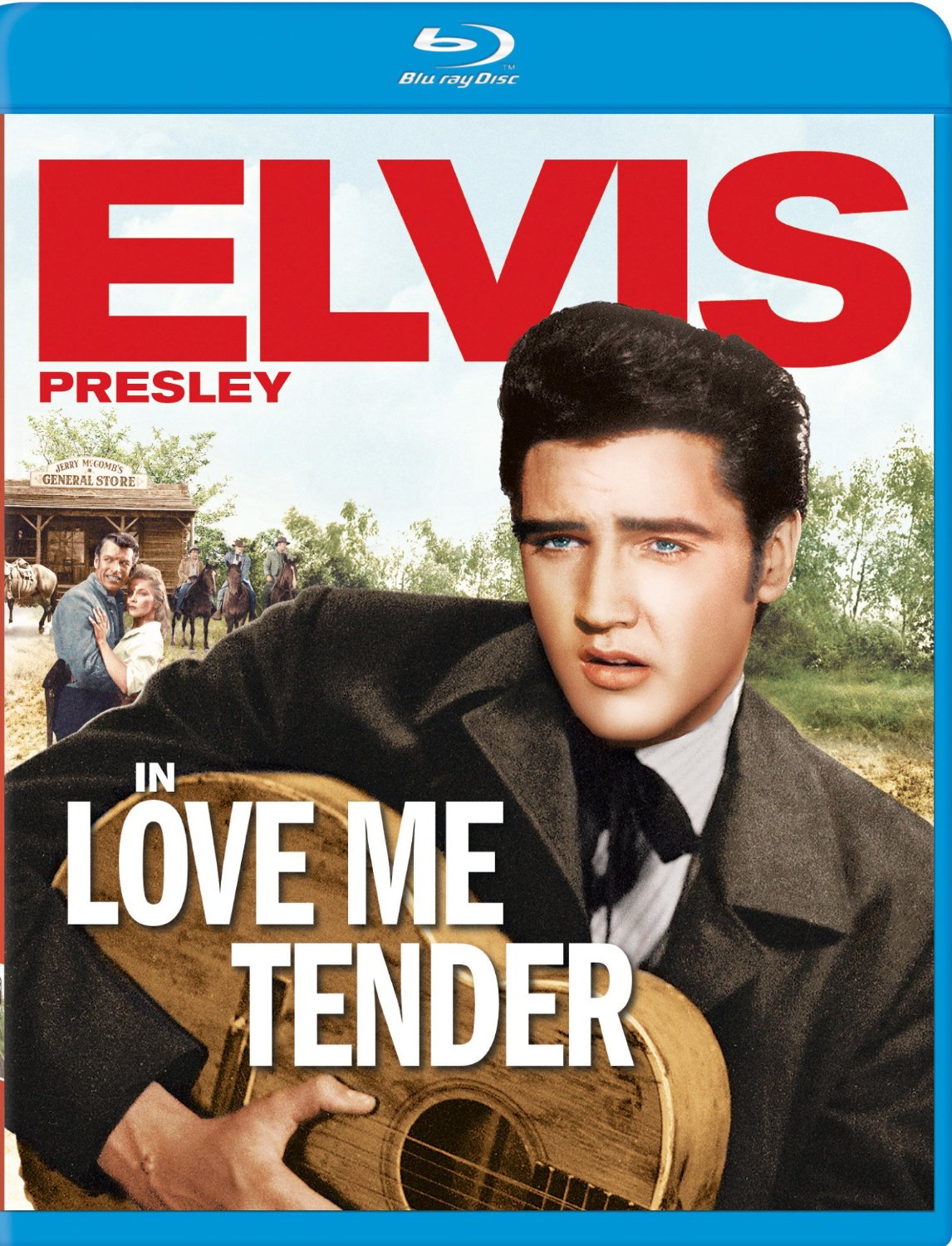 Today, three classic movies come out on Blu-ray for the first time: Love Me Tender, Bus Stop, and Niagara. Read my review of all three after the break.

Love Me Tender is best known for being Elvis Presley’s Hollywood film debut. While he is featured on posters and other advertising, he actually plays a supporting role in this 1956 Western. Richard Egan plays Vance Reno, a member of a Confederate Army group that stole money from Union soldiers to give to the Confederacy. When they find out the Civil War is over, they decide to split the money amongst themselves. Vance comes home intending to marry his love Cathy (Debra Paget), but everyone thought she was dead, so she married his brother Clint (Presley). Then, the US government goes after Vance and the gang with Clint and Debra caught in the middle. It’s a pretty standard Western, though Presley gets a few numbers – including the title song – to show off his stuff for the fans. Also, Presley does well in his supporting role. Out of the three movies on this list, the Blu-ray for this one stands out. There are three great featurettes that give some historical perspective on the film, as well as audio commentary from Elvis Historian Jerry Schilling. 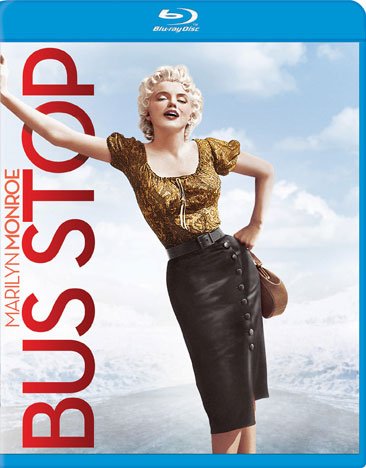 This first of the two Marilyn Monroe films on this list, both of which are not her typical comedies. Bus Stop features Monroe as a lounge singer in Phoenix. Don Murray plays Beauregard (Bo), a young and naive cowboy in town for a rodeo. Bo is captivated by the singer Chérie, and he tries to force an engagement on her. After going a bit psychopath on her, the two open up to each other and Chérie realizes he’s a good guy. While Monroe is great in the film, the overall plot and sentiment kind of weirded me out. While I wasn’t that impressed by Murray’s performance, he got nominated for a Best Supporting Actor Oscar, and Monroe got a few Golden Globe nominations. Also disappointing is that the only extras on the Blu-ray are trailers. 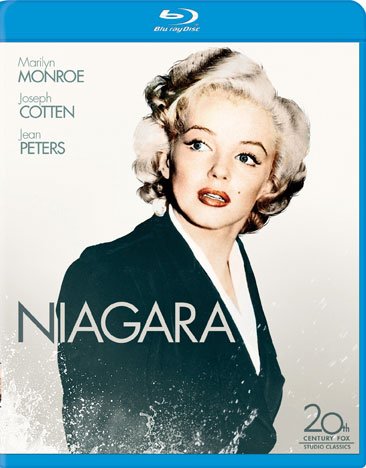 In this 1953 thriller film noir, Monroe plays Rose, wife to George Loomis (Joseph Cotton), who has just been released from an Army mental hospital. They are staying in a cabin at Niagara Falls that Ray and Polly Cutler (Max Showalter and Jean Peters) thought had reserved. It turns out Rose is having an affair with a a man named Patrick (Richard Allan), and they intend to kill George. However, George manages to kill Patrick instead. After he tries to get revenge on Rose and accidentally goes after Polly, the police launch a dragnet on him. Monroe again has a great presence on screen here, and I found the plot much more engaging that Bus Stop. Also of note is that while this is a film noir, it’s filmed in Technicolor instead of the more common black and white. The Blu-ray unfortunately has only trailers for extras.