The Buzz is a feature in which we round up the most-buzzed-about movie/TV stories of the week. Why go through pages of blogs just to find out what everyone is talking about? We’ve got it all right here. 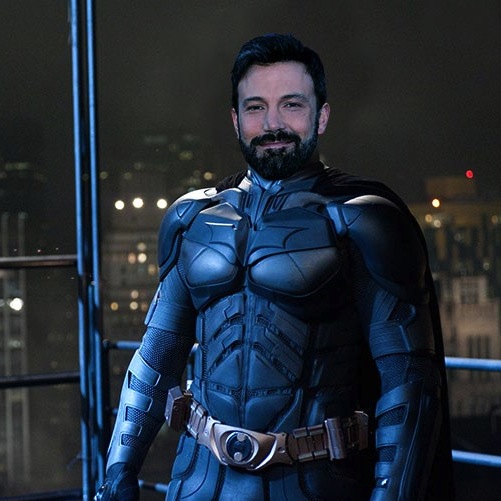 The biggest news of the week by far was the announcement that Ben Affleck has been cast as Batman/Bruce Wayne in the upcoming Man of Steel sequel. After weeks of speculation on who would play The Dark Knight in the team up film, this news was from left field. Everyone was surprised, and many were outraged. Criticisms of Affleck include him not having the acting range, not being serious enough, and not being an action star. The irony is that Michael Keaton got similar reactions when he was announced as the new Caped Crusader, and now everyone loves his portrayal. Warner Bros. didn’t choose lightly, as Affleck had been in talks for the role for months. After a bumpy career as a leading man, Affleck reinvented himself as an award-winning director. This multi-picture deal could pave the way for him to direct future Batman movies or even the Justice League movie, as was once rumored.

Joss Whedon Has A Problem With Star Wars 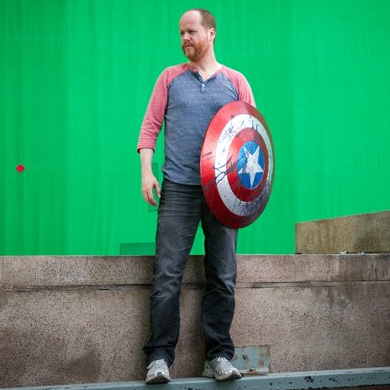 This might be the biggest non-news of the week, but it sure has gotten people talking. Joss Whedon was talking about sequels to EW, and while he had praise for Star Wars’ sequel The Empire Strikes Back, he also criticized its ending: “It’s not an ending. It’s a Come Back Next Week, or in three years. And that upsets me. I go to movies expecting to have a whole experience. If I want a movie that doesn’t end I’ll go to a French movie. That’s a betrayal of trust to me. A movie has to be complete within itself, it can’t just build off the first one or play variations.” He went on to say it was more of an episode than a movie, which is interesting since it is called Episode V. This statement has of course criticism from nerds everywhere, especially coming from a nerd god like Whedon. What do you think about what he said?

James Cameron Thinks Everything Will Be 3D 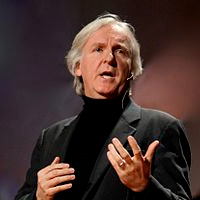 As we’ve mentioned before, it seems like whenever James Cameron says anything, people have a reaction. It makes some sense, since he is the writer and director of the two biggest films of all time, Titanic and Avatar. This week, he told the BBC (via First Showing), “For me it’s absolutely inevitable that entertainment will be 3D, it’ll all be 3D eventually, because that’s how we see the world. When it’s correct and convenient for us, we pre-select for that as the premium experience.” I’m not a fan of 3D myself, as I don’t think it adds much to the viewing experience. However, if the technology and artistry continues to improve and we can ditch the glasses, I might have to agree with Cameron.