With over 115 films under her belt, Linnea Quigley has gained the reputation of being the quintessential B-movie scream queen. From dancing nude in a cemetary during a zombie outbreak in The Return of the Living Dead to being impaled on antlers in Silent Night, Deadly Night, she’s had her fair share of memorable movie moments. While covering Dragon Con for MovieViral, we were lucky enough to be able to get an exclusive one-on-one interview with the prolific film actress. Check out our full interview with the “Queen of B’s” after the break.

Thanks to Linnea Quigley for taking time out of her busy schedule to sit down with us and thanks to Dragon Con for allowing us to use their interview room.

Let us know your favorite Linnea Quigley movie role in the comment section below. 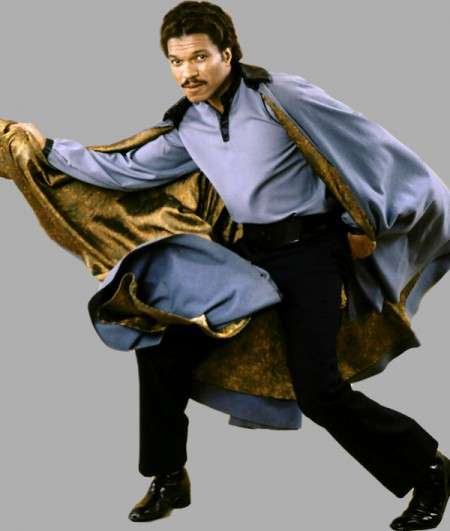