Trailers Weekly is a feature in which we bring you the most popular and talked about trailers of the week. Sharing trailers is a classic viral practice, and trailers are still the most mainstream way for people to learn about movies. We’ve got trailers from Diana, Need For Speed, Frozen and Foxcatcher Hit the jump to see them all.

Diana
Princess Diana was known for her charity, royalty, and the tabloid life she lead after she left the court. German filmmaker Oliver Hirschbiegel will bring that secret life into the light with Diana, a biopic starring Naomi Watts as the titular character. The film has yet to receive a US release date, but those who have seen it overseas are displeased with what they have seen.


Need For Speed
Aaron Paul has ditched the blue stuff for a suped up engine. Based on the video game of the same name, Need For Speed puts Paul in the driver’s seat as a former mechanic released from prison looking for some form of redemption for past sins. If you can get over the overly dramatic exposition and voiceover, then you just might like this film. Dominic Cooper, Imogen Poots, and Michael Keaton also star. Need For Speed opens in theaters next year March 14th, 2014.


Frozen
I had an opportunity to take an early look at this year’s Frozen starring Kristen Bell and Broadway legend Idina Menzel – look for that preview in the upcoming weeks. While there are no musical numbers in this trailer, I was told that forthcoming ones will have a couple of the songs from the film. The first two was more exposition and gives the audience the chance to get more familiar with the characters. Frozen also stars Josh Gad. Bobby Lopez (The Book of Mormon, Winnie the Pooh) and his wife Kristen wrote the music for Frozen, which opens in theaters on November 27.


Foxcatcher
While Bennett Miller‘s Foxcatcher has been pushed back for a 2014 release, this trailer gives us an early look at Steve Carrell‘s complete departure from comedy. You almost don’t recognize him has he has a dark, piercing, detached from society look. The same can almost be said for Channing Tatum as he plays a wrestling athelete willing to do anything for his coach. The film is based on Olympic wrestling gold medalist Mark Schultz‘s autobiography. 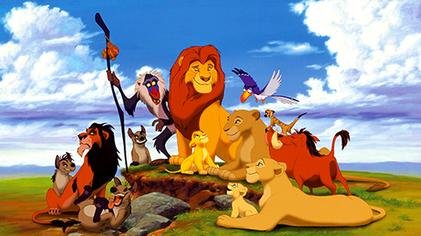