If you haven’t heard of Jim Mickle‘s We Are What We Are, which debuted earlier this year at the 2013 Sundance Film Festival and was in the Directors’ Fortnight section at the 2013 Cannes Film Festival, don’t worry not too many people have. The film is actually remake of the Mexican film of the same name where a family continues their tradition of cannibalism after their father passes.

But if you still feel as though you need a little more background about the film before you go watch it, eOne Films and their marketing team have released an interactive gif that introduces you to the two main characters of the film. Hit the jump for more.

Thanks to ComingSoon.net for releasing this exclusive interative look at We Are What We Are. Putting you cusor over the image reveals a slew of icons which you can click. You will find things from links to the film’s Facebook and Twitter pages to the cast’s Instagram accounts. Not only that but the interactive image also reveals important info about the characters of the film. What’s even cooler about this image is that if you slide over the heart icons it will reveal what each character really wants. AS Uncle Jack said to Todd “The heart wants what the heart wants.” 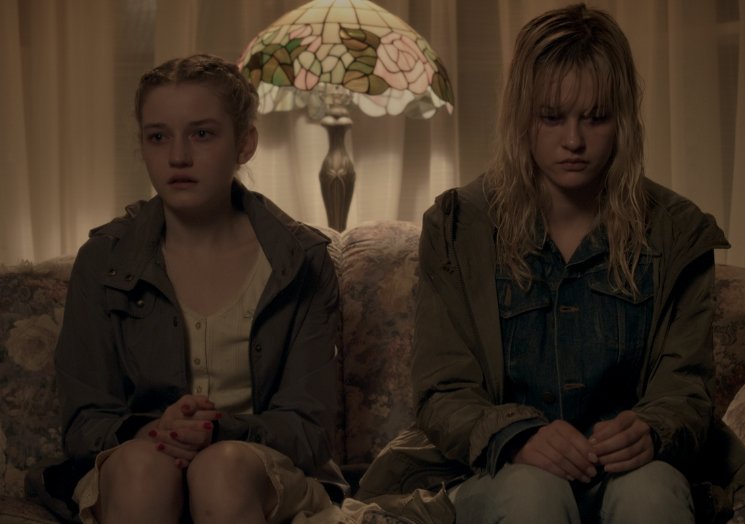 Written by Nick Damici and Jim Mickle, We Are What We Are stars Bill Sage, Ambyr Childers, Julia Garner, Wyatt Russell, Kelly McGillis, and Michael Parks. The film is out in theaters now.

Our Most Disturbing Viral Yet Belongs To ‘Stake Land’

Our Most Disturbing Viral Yet Belongs To ‘Stake Land’