It has been 2 long years since the second series (or season as we like to call our annual television shows on this side of the pond) of the BBC hit Sherlock left us with a infuriatingly and nearly impossible query, is Sherlock alive and if so…how? Now, if that question alone seems extremely spoiler heavy then consider this brand new “interactive” trailer released by BBC One to be a tidal wave of spoilerish content. While it doesn’t answer that atom bomb of a question posed just a couple of sentences ago, it certainly isn’t afraid to tip toe around it in some rather creative ways. Details on the trailer and where to find it after the break.

The trailer itself runs only a scant 1 minute in length, but since this is an interactive trailer there is much more content than as it first appears. These interactive elements appear on screen whenever someone utters a key phrase where you will have an opportunity to further explore the importance of that phrase with an extra clip from the show, an interview with the creators and a handful of screenshots.

Also of note is a number of locked icons that will likely be released over time or when the show premieres January 1st 2014 on BBC One. But just remember to tread lightly if you are someone (like myself) who lives in constant fear of a trailer ruining surprises best saved when actually watching the show. However, this trailer handles such problematic situations with a certain elegance that makes you feel as though something was revealed despite not really outright saying anything, so you should be alright.

You will find the non-interactive (or regular) trailer for Sherlock Series 3 and some screen shots from the actual interactive trailer itself below, but make sure to visit BBC One’s website by clicking this link and checking out the interactive trailer where you can hopefully unlock some of that hidden content. The game is afoot! 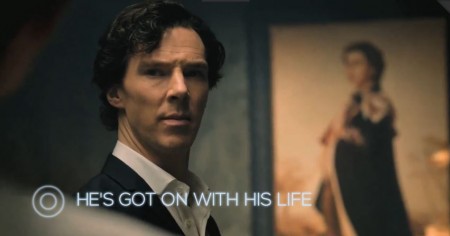 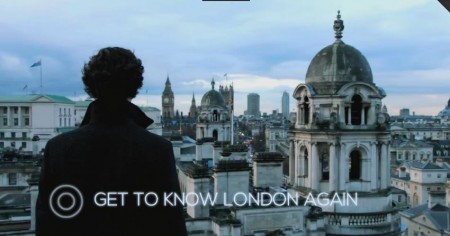 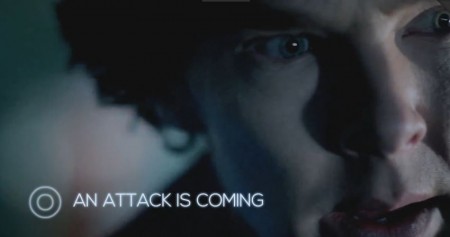 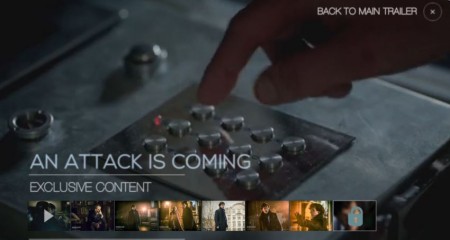