Trailers Weekly is a feature in which we bring you the most popular and talked about trailers of the week. Sharing trailers is a classic viral practice, and trailers are still the most mainstream way for people to learn about movies. We got trailers from Captain America: The Winter Soldier, Divergent, Planes: Fire And Rescue, Sabotage, and ZomBeavers. Hit the jump to see them all.


Divergent
DIVERGENT is a thrilling action-adventure film set in a future where people are divided into distinct factions based on their personalities. Tris Prior (Woodley) is warned she is Divergent and will never fit into any one group. When she discovers a conspiracy to destroy all Divergents, she must find out what makes being Divergent so dangerous before it’s too late. Based on the best-selling book series by Veronica Roth.


Planes: Fire And Rescue
Planes: Fire & Rescue is a new comedy-adventure about second chances, featuring a dynamic crew of elite firefighting aircraft devoted to protecting historic Piston Peak National Park from raging wildfire. When world famous air racer Dusty (voice of Dane Cook) learns that his engine is damaged and he may never race again, he must shift gears and is launched into the world of aerial firefighting. Dusty joins forces with veteran fire and rescue helicopter Blade Ranger and his courageous team, including spirited super scooper Dipper (voice of Julie Bowen), heavy-lift helicopter Windlifter, ex-military transport Cabbie and a lively bunch of brave all-terrain vehicles known as The Smokejumpers. Together, the fearless team battles a massive wildfire and Dusty learns what it takes to become a true hero. Directed by Bobs Gannaway (“Secret of the Wings”), Planes: Fire & Rescue hits theaters in 3D on July 18, 2014.


Sabotage
In Sabotage, Arnold Schwarzenegger leads an elite DEA task force that takes on the world’s deadliest drug cartels. When the team successfully executes a high-stakes raid on a cartel safe house, they think their work is done – until, one-by-one, the team members mysteriously start to be eliminated. As the body count rises, everyone is a suspect.


ZomBeavers
Zombie beavers… enough said. From the producers of CABIN FEVER, THE RING, WE’RE THE MILLERS, and AMERICAN PIE. Three college girls go on a care-free vacation of drinking games, topless sunbathing, and sexual exploration. Their frolicking fun comes to an abrupt end when toxic zombie beavers try to EAT THEM. 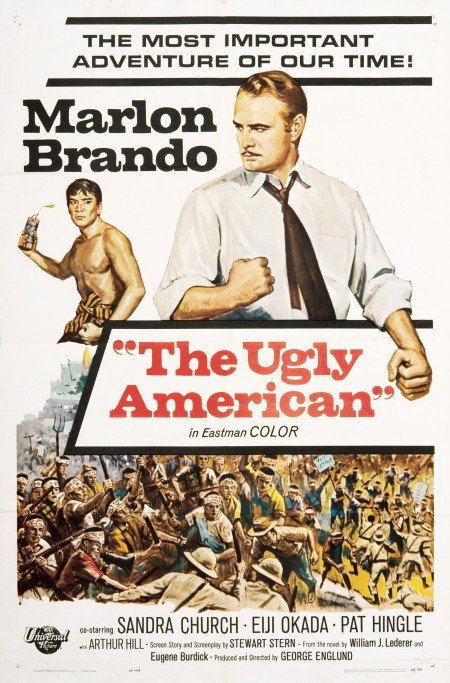