The viral marketing for the new Under The Skin, starring Scarlett Johansson, is getting a bit more sexy as it progresses. When we last reported on the Under The Skin viral marketing campaign, the A24 marketing team launched a website asking a very touchy question: when was the last time you touched somebody. Those who answered were given an interesting list of answers with someone’s bare back in the background.

But now the viral marketing campaign is about to get more scandalous as the A24 marketing team is taking it up a notch by posting Craigslist ads in the personal section. If you have ever browsed these ads, you know what these kinds of ads entail. So hit the jump to check out what Scarlett Johansson has to offer. 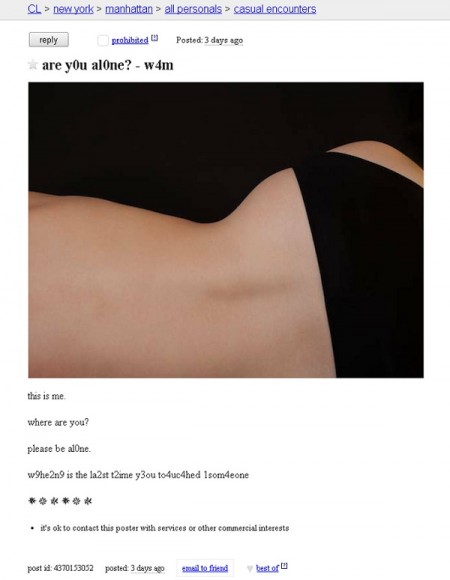 As you can see the ad asks the sam question as before: when was the last time you touched someone? Seeing as the film centers on an alien posing as a human who preys on unwary hitchhikers. So Craigslist ads like these makes a lot of sense. The fact that the film uses the character’s sexuality keeps to the them of desperate people looking to make a connection. Which is why they ask the question.

The Craigslist ad has been removed, but if you did want to call here is the number: 929-223-4414. If the person did call, the contact would disconnect, and instead would be given a test message instead, instructing them to visit t0uch-me.com The website is actually a number of pixels gathering together to form an image of Scarlett Johansson’s likeness. You can also manipulate the pixels using your cursor.

In addition to the new website, IndieWire and Giant Freakin’ Robot have unveiled a number of new posters that utilize the hashtag: #undertheskin. Using the hashtag is more for social media purposes than anything else, but whatever it takes to get the word out. 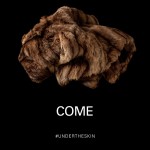 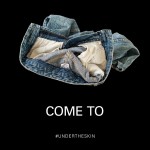 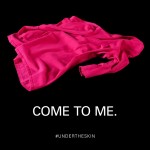 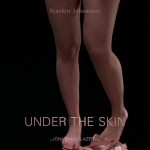 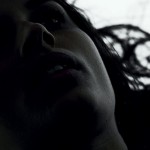 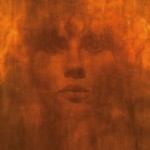 Under The Skin, the Jonathan Glazer-directed sci-fi thriller, opens in theaters on April 4.