If you thought you were agitated when the viral campaign for The Signal was launched, you are going to be even more agitated with its trailer. Not in a sense that you won’t see the movie, but the mystery surrounding both the film and viral campaign certainly has its intriguing factor. After skimming through the RUAGITATED website and the trailer, there is still nothing about the movie that I can really tell you about other than, it involves a group of three university students who are wrapped in a dangerous plot involving mysterious signals, mysterious agencies, and a mysterious hacker. Emphasis on the mysterious.

So what exactly is the buzz about surrounding one of the most hyped movies that debuted at Sundance? Well hit the jump to see the trailer to see what we are talking about.

Like I said, this trailer doesn’t do anything but make the movie more puzzling than it was before. Even describing the trailer in detail wouldn’t help. But when you see those pull quotes describing it as the next District 9, one can’t help but hope there is more emphasis on the viral marketing campaign.

Three college students on a road trip across the Southwest experience a detour: the tracking of a computer genius who has already hacked into MIT and exposed security faults. The trio find themselves drawn to an eerily isolated area. Suddenly everything goes dark. When one of the students, Nic (Brenton Thwaites of “The Giver” and “Maleficent”), regains consciousness, he is in a waking nightmare… 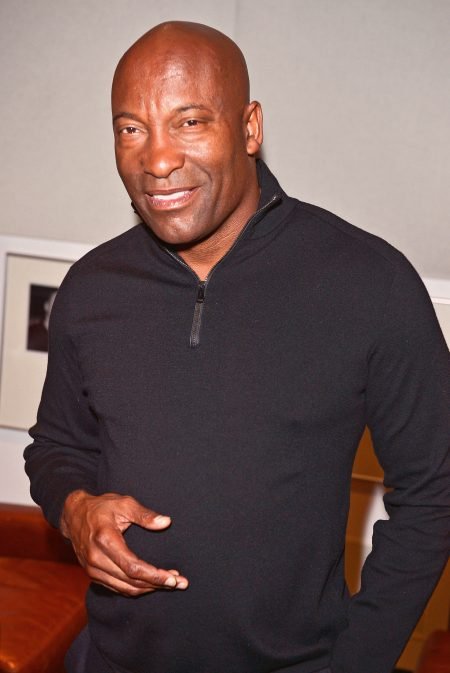