After some major sleuthing online and contact with an agent, MovieViral has an unofficial confirmation that Captain Mal himself may be in the process of signing on to the new Star Wars trilogy. Find out more info after the jump.

J.J. Abrams holds a tight ship, when it comes to keeping info under wraps on his projects, but he also loves leaving clues out there for everyone to find. Digital bread crumbs, if you will, that lead us to revealing some new bits of information. He loves his viral marketing campaigns and it seems Episode 7 of Star Wars is no different.

When recently asked at a press conference by San Diego movie blogger Flora Siplo about how the “dark side will play into the storyline” in the new Star Wars movies, J.J. Abrams stated cryptically that “the dark side is always hiding where you don’t expect it.” He looked over briefly at the Star Wars logo projected on a monitor, smiled a big smile and then replied, “That’s all I can say at this time.”

The way he said that phrase and the way he looked at the screen made us think there must be some hidden information in the picture. Thanks to Flora, here’s the pic that was displayed behind him: 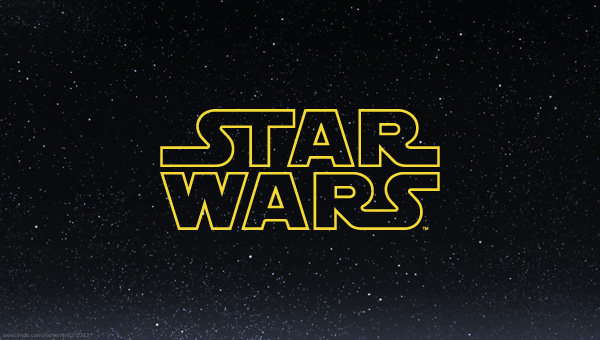 It’s a normal Star Wars logo pic until you see something at the bottom left hand corner. There’s a link. We had to zoom in on that portion of the pic:

Which reads as: www.imdb.com/name/nm0277213. If you click on that link, you’ll find the IMDb page for Nathan Fillion. 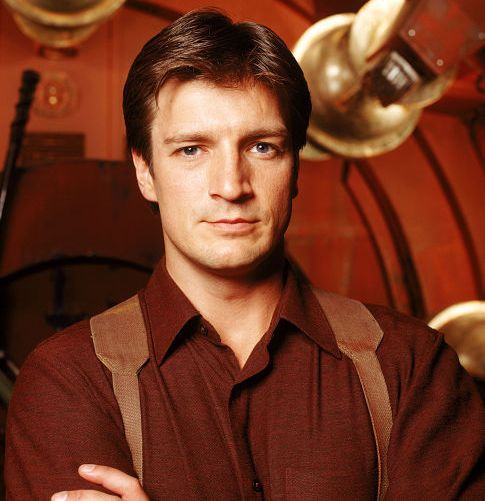 So by reading into J.J. words, this hiding “dark side” must be a character that Fillion is playing. Could he be a Darth Vader-type character in the new Star Wars film? We contacted Fillion’s agent to confirm, but this is all we got in response:

We can neither confirm nor deny Nathan Fillion’s involvement in the new Star Wars film.

A very nebulous answer that almost confirms that he may be in talks to play a role in the new movie. Once we can get further confirmation on this news, we’ll post it on MovieViral. You can check out Flora’s site to get her take on the Star Wars press conference.

What do you think about Nathan Fillion playing a villain in the new Star Wars film? Post you thoughts in the comment section below.