It’s great to see that the Fox Searchlight Pictures marketing team has embraced the idea of viral marketing. It’s really no surprise though. They’ve done it a couple of times in the past, but for The Grand Budapest Hotel, they seem to be stepping it up a notch.

The three new posters and playlists below are for Ralph Finnes, Saorise Ronan, and Tony Revolori‘s characters. 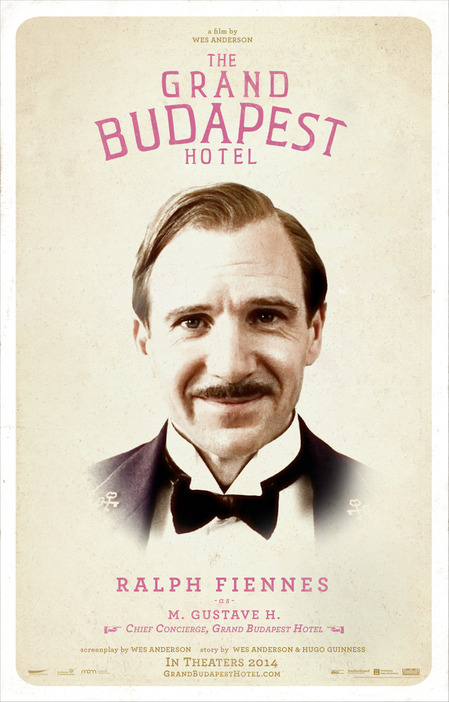 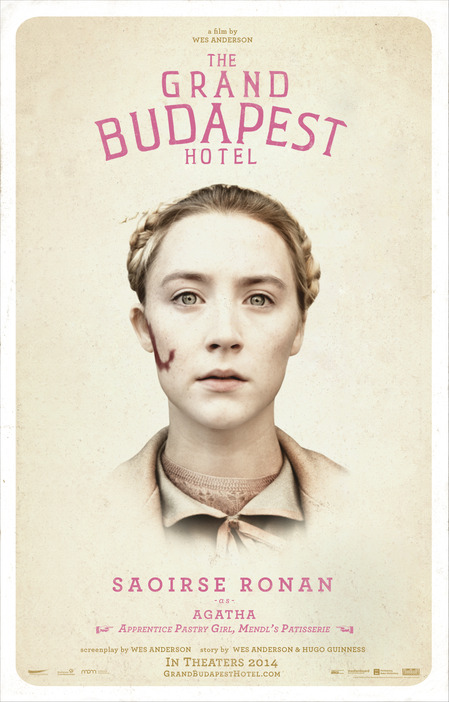 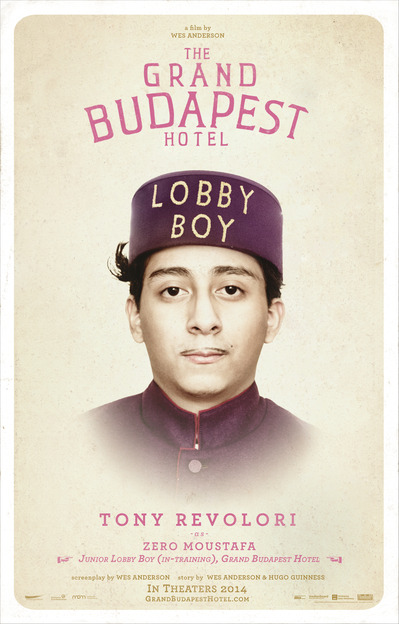 The Grand Budapest Hotel is out now in theaters.