“Transcendence: Origins” App Puts You In Control Of The Fate Of Humanity

Transcendence, Wally Pfister‘s directorial debut, opens in theaters tomorrow, and to help generate some much needed interest in the film, Warner Bros. has launched a smart phone app that allows you to get into the story and future of humanity, and dictate the terms of how it ends.

This nifty game is actually a prequel to the film. Hit the jump to learn more.

There are four possible endings to this game. Once you have finished one game, you have the option of exploring different aspects which could lead to a completely different ending. However if you do not like a choice you have made, there is no way of undoing it, so you will have to play out the game until it resets.

Here are some images pulled from the Transcendence: Origins app page. 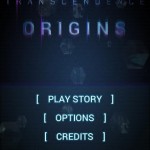 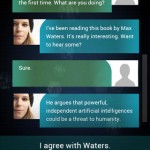 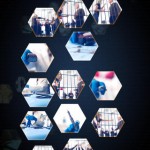 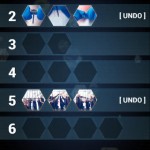 Here is a description of the game:

Play the prequel to Wally Pfister’s movie, Transcendence! Decide whether you will join the anti-technology activists of RIFT or help the Living Machines Lab achieve the Singularity, as you reconstruct visually stunning memories and rebuild a human being’s mind. PLAY THE STORY – piece together fragments of images and sounds to figure out who has uploaded themselves to a computer in a bid to Transcend humanity. MAKE YOUR CHOICES – interact with Bree, your labmate, and determine whether she is trustworthy or not through branching conversations. MULTIPLE ENDINGS – live with the lasting consequences of actions you take, and see where they lead you.

Dr. Will Caster is an artificial intelligence researcher who strives to create a machine that possesses sentience and collective intelligence. Extremists who oppose technological advancement target him, shooting him and other researchers with radioactively-tainted bullets so that the poisoning will kill them even if the assassination fails, but their actions drive him toward his goal. Caster also wants to become part of the new technology, and his wife Evelyn and his best friend Max Waters, also researchers, question the wisdom of this drive. When his mind is uploaded into a computer to try and save his life, Caster’s goal to acquire knowledge becomes one to acquire power, and he seems to be unstoppable. 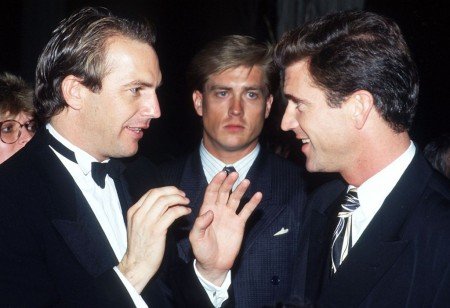