There was a time when fans of a sitcom or drama would send a massive amount of postage mail to TV studio execs to keep their show alive. But in an age of social media, we now have the much more cost-effective hashtags and memes to turn to. One praticular show that is currently on the bubble is Community. Having ending it’s fifth season just a few weeks ago, a new, and very timely, social media campaign to keep the show alive.

You see, there is an ongoing joke what Abed (Danny Pudi) started when he was obbessed with another NBC short-lived superhero drama called The Cape. While Jeff Winger (Joel McHale) said it wouldn’t last very long, Abed quickly retorted: Six Seasons and a Movie.

Since then, it has been fans hope that there would be six seasons, and possibly a movie. So that time is now.Gill See how fans are banding together to see their six seasons and a movie come alive after the jump. 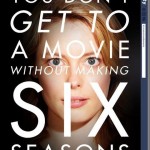 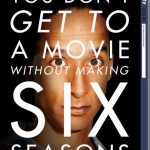 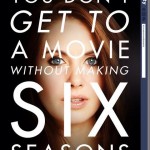 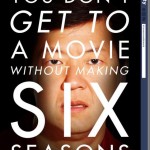 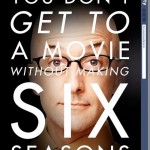 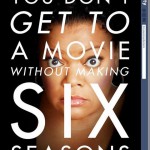 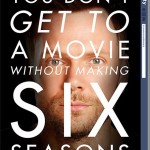 Although we may never know who actually started this insane campaign, it should be noted that Alison Brie was helping make the push in the following tweet seen below.

Community fans! We couldn't have done 5 seasons without you. Tweet #sixseasonsandamovie at 12pmPST every day this week to make noise for 6!