While the excitement for X-Men: Days of Future Past builds as the release date draws nearer, Norton and Google Chrome have rolled out a cool interactive viral campaign for the movie. If you hop onto the X-Tension (Only viewable on Google Chrome–that’s the catch) you’re able to view an alternate timeline on the X-Men Facebook page which shows you how the X-Men universe has been altered.

Hit the jump to check out how you can experience how the X-Men change through Google Chrome. 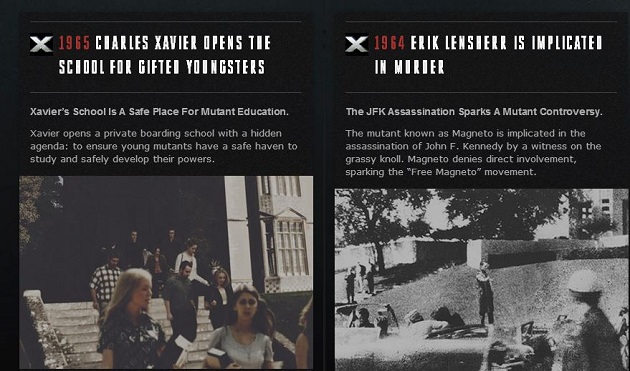 As you can see the one-of-a-kind experience reveals historic moments like the progress of Trask Industries over the years in their fights against the mutants and the technology created to suppress their abilities.

As you can see, here’s a familiar face wearing the mutant inhibitor collar: 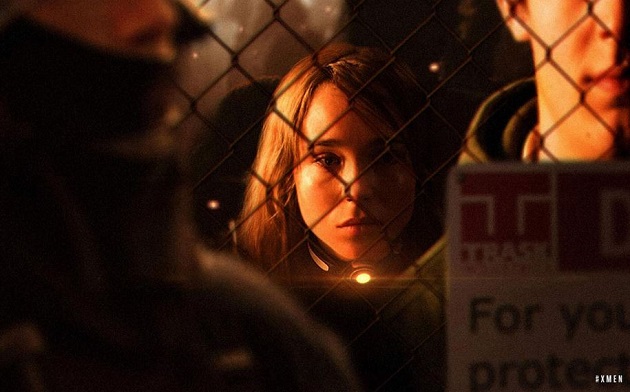 If you scroll down to the bottom, you’ll get a sense of the universe the film exists in. Among the things you discover are the deaths of some key figures.

What’s also interesting is that this viral campaign leads to another. While you’re getting a little history lesson you find out that Magneto has been implicated in the death of JFK and quite the conspiracy theory behind it. If you watch the video, it informs you to go to www.bentbullet.com where you watch a video that explores the theory and where Magneto stands on being incriminated. I should note that in this history, Magneto was imprisoned for the death of JFK and has been on lock down for most of his life. (Still a little foggy on where that leaves the X-Men movies before First Class.)

You get some heavy hints as to who may have done it too and what could have happened if JFK had not been assassinated through clips and newspaper articles.

The viral campaign definitely pushes the tensions between humans and mutants as being at the core of recent history. To find out for yourself get started over that the X-Tension to be able to view the alternate timeline.

X-Men: Days do Future Past opens in theaters on May 23. 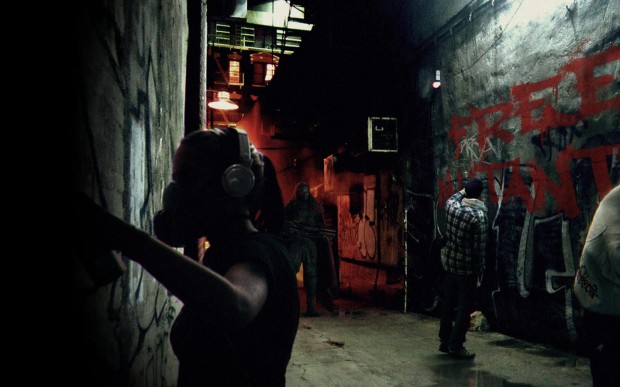 Facebookgoogle chromeNortonX-Men: Days of Future Past