It’s pretty amazing how something so simple can turn into something of a viral hit. Often times creative internet memes go viral because they are able to mashup the purist of images with something very hilarious. Like the Hail Hydra meme just a few months ago.

Now the Internet has turned its attention to the latest photo reveal of Ben Affleck as Batman. Pretty much everyone noticed how sad and mopey Batman looked in photo reveal that Batman vs Superman director Zack Snyder tweeted out. So being the creative people that you are, fans put their photoshop skills to the test, and created these wonderful memes. Check them all out after the jump. 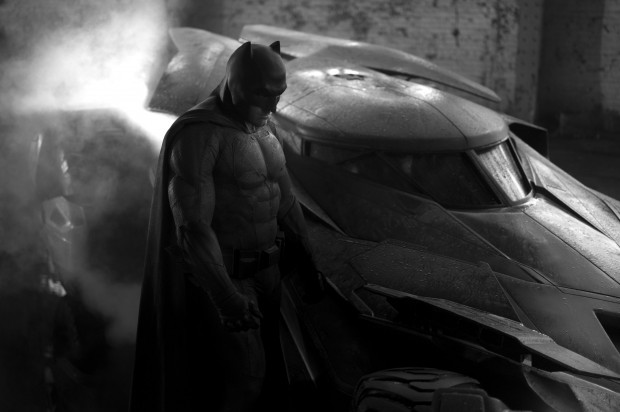 Shout out to @andrew_dyce who created several awesome #SadBatman photoshops for our Batsuit reaction round-up. pic.twitter.com/VfV308lKAR

And this one pretty much explains everything we feel about Sad Batman by a person who goes by a Twitter handle appropritately named BatmanIsSad:

But nothing beats this Sad Batman meme of Batman in front of a bathroom mirror with Ben Affleck’s Daredevil in the reflection. Thanks to Slashfilm for that find. 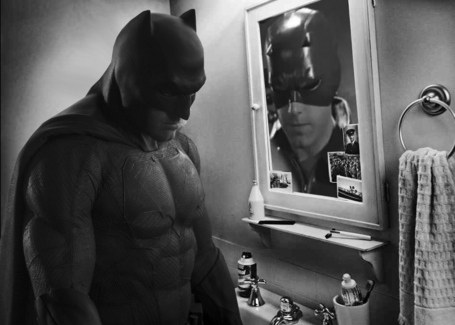 Batman Vs Superman opens in theaters on May 6, 2016. Hopefully there will be more opportunities for the internet to create more hilarious memes.

The Mark Of Batman: The Evolution Of An Icon [Infographic]

The Mark Of Batman: The Evolution Of An Icon [Infographic]