Marvel Studios has released their second trailer for Guardians of the Galaxy. Directed by James Gunn, the film stars Chris Pratt, Zoe Saldana, and Dave Bautista, featuring the voice talents of Vin Diesel as Groot, and Bradley Cooper as Rocket Raccoon.

The first trailer was perhaps on the the best teasers to hit the web with the view count nearly reaching 16 million since it’s release back in February, and while it was the first trailer, alot of the footage in it was already seen at Comic-Con and D23 Expo. Since then we were treated to image releases on social media accounts, and promotional teases like the actors describing their characters. Now with this second trailer, we are getting more intergalactic action, and this is the second time we are getting to hear Rocket Raccoon speak. So hit the jump to see the second exciting trailer for Guardians of the Galaxy.

Though the first trailer introduced us to the space age opera that Guardians of the Galaxy will be, this second trailer truly expands on how massive the Marvel Cinematic Universe really is. We also learn what some of the character motivations are, and see what exactly is at stake. 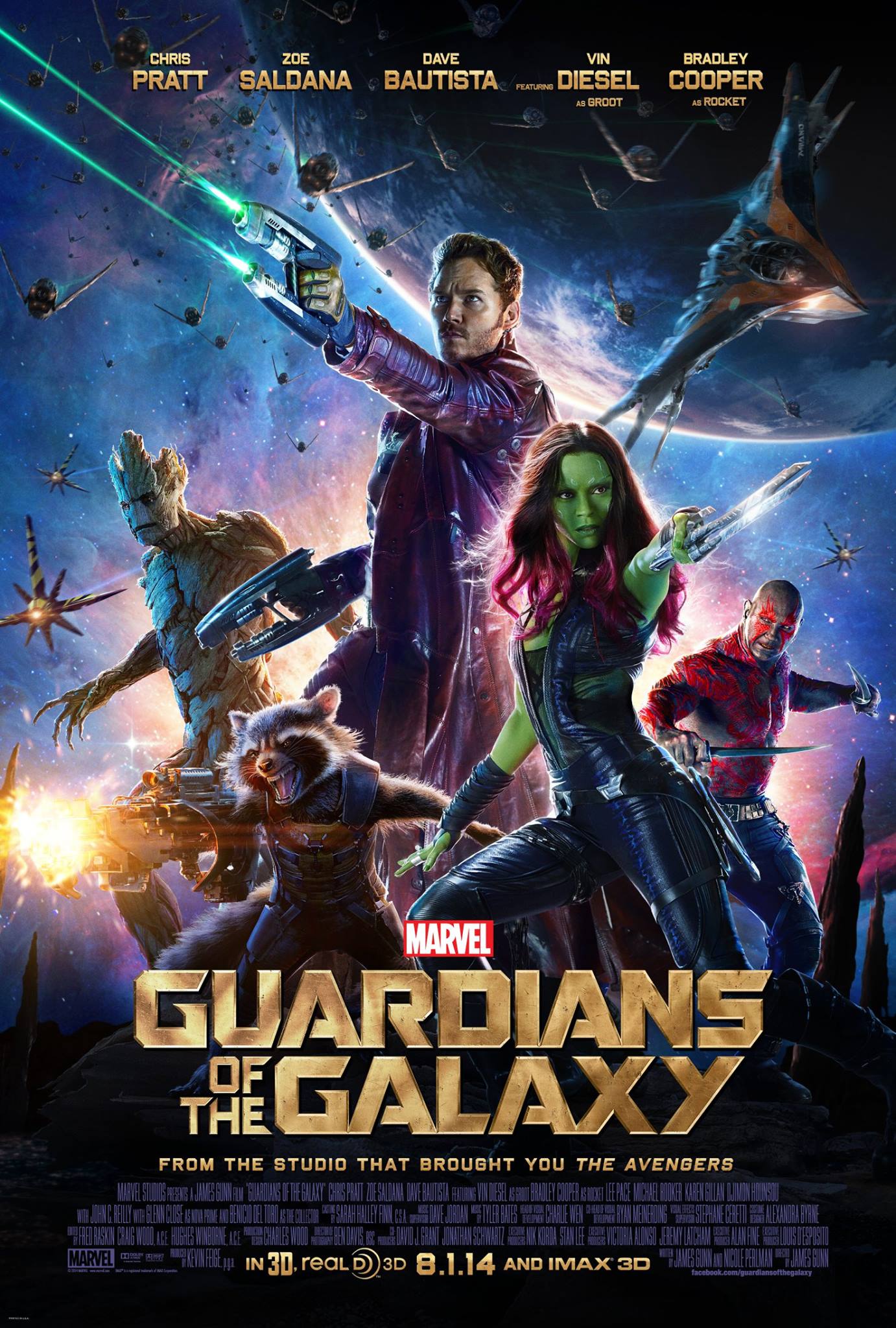