Trailers Weekly is a feature in which we bring you the most popular and talked about trailers of the week. Sharing trailers is a classic viral practice, and trailers are still the most mainstream way for people to learn about movies. We’ve got trailers from The Expendables 3, Sex Tape, The Judge, The Bronx Bull, and Ragnorak. Hit the jump to see them all.

The Expendables 3
There is nothing more noisy and less subtle than an Expendables movie, and with The Expendables 3 we are going to get a lot of noise and no subtlety. Sylvester Stallone, Arnold Schwarzenegger, Jason Statham, Jet Li, Harrison Ford, Mel Gibson, Terry Crews, Dolph Lundgren, Randy Couture, Kellen Lutz, Ronda Rousey, Victor Ortiz, Glen Powell, Antonio Banderas, Kelsey Grammer, and Wesley Snipes, and probably any more in the action packed sequel, which is due to hit theaters August 15. Patrick Hughes directed.

Ragnarok
Directed by Mikkel Brænne Sandemose from a script by John Kåre Raake, Ragnarok is inspired vaguely by stories of the mythological Norse end of the world. Pål Sverre Hagen (Kon-Tiki) and Sofia Helin star, the film will opens in theaters August 15.


Sex Tape
Here is the second red-band trailer for the Jason Segel and Cameron Diaz comedy Sex Tape. The film centers on the two reinvigorating their love life by creating a sex tape, which accidentally gets uploaded into the cloud for all of their friends to see. Sex Tape opens in theaters on July 18.

The Bronx Bull
The trailer for the controversial sequel that no one asked for has finally arrived. The Bronx Bull is the unofficial follow up to Raging Bull. Martin Guigui directed the film with William Forsythe starring as Jake LaMotta. Lawsuit and controversy forced the name change, and thus forcing the film to distance itself from the original. There is no release date.


The Judge
Robert Downey Jr stars in a film that doesn’t involve gods, cosmic trinkets, or suits of iron, instead he plays a hotshot lawyer with a winning record. The Judge centers on Downey’s character who is called back to his hometown in Indiana after his mother passed away, but is forced to help his estranged father (Robert Duvall) after he has been charged wit murder. Vera Farmiga, Vincent D’Onofrio, Dax Shephard, Balthazar Getty, David Krumholtz, Leighton Meester and a few Oscar-winners in Billy Bob Thornton and Melissa Leo. 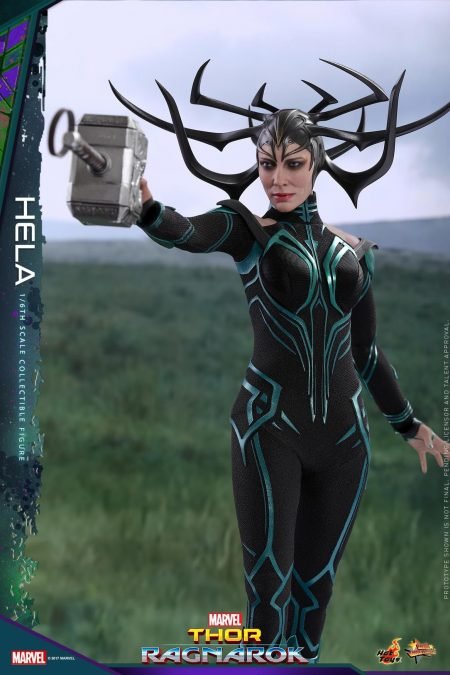 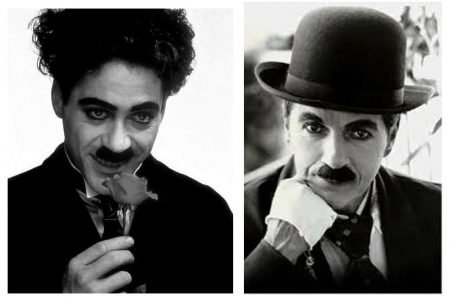