David Fincher has embraced the way films films are virally markerted, and as such each and every one of his films are promoted in unique and ingenious ways. The Social Network‘s marketing resembled Facebook’s website, while The Girl With The Dragon Tattoo had a razor sharp dark tone. Now the viral marketing for his upcoming film adaptation of Gone Girl has been ramped up. Following the film’s viral website and phone number that recited the first few pages of the novel of the same name, comes evidence of a new trailer. Literally, it’s evidence of a new trailer. Hit the jump to see what this evidence contains.

[Updated: We have added three new posters from AwardsDaily, IndieWire, and HitFix. The original post follows.] 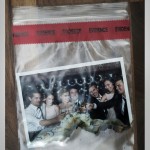 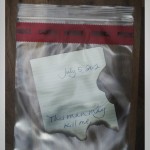 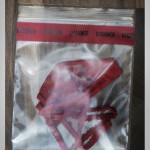 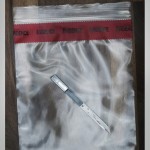 The Huffington Post revealed the trailer earlier this week, which gives us the evidence of a new trailer being released on July 7.

Gone Girl is a murder mystery centered on a husband, who despite his efforts of trying to find his wife, is accused of the murder.