Last week WB Entertainment announced they would screen a special three hour block of DC television, which consists of pilot episodes for Gotham and The Flash, as well as special looks at Constantine and the third season of Arrow. The highly anticipated festivities would be held at Hall H, a venue that is typically reserved for films. Now that TV dramas have given us a better reason to stay at home, it was only a matter of time before more TV shows started to make their own home at Hall H.

Now it has been announced that Arrow star Stephen Amell will emcee the Night of DC Entertainment. Hit the jump to read the full press release.

While it may be possible to throw a great party without the assistance and backing of a billionaire playboy, Warner Bros. Television (WBTV) and DC Entertainment (DCE) are taking no chances, with Starling City’s favorite vigilante-turned-hero stepping out of the shadows and into the limelight, temporarily putting down his bow in favor of picking up a mic: Arrow star Stephen Amell (Twitter: @amellywood) has been tapped to serve as master of ceremonies when Warner Bros. Television Presents A Night of DC Entertainment on Saturday night, July 26, at Comic-Con 2014.

As previously announced, WBTV and DC Entertainment are teaming up for a three-hour (8:00–11:00 p.m.) special event in Hall H designed for DC Comics fans and featuring some of DC Comics’ greatest characters. Amell will preside over the world premiere screening of Gotham and the complete pilot screening of The Flash, and will give fans a look at footage from the Constantine pilot and a sneak peek at season three of Arrow. He will also introduce select stars and producers from each of the four series.

In “Arrow,” Stephen Amell plays Oliver Queen, who returned home to Starling City after being gone for five years, during which time he suffered unimaginable ordeals. With a mysterious agenda and armed with a new set of skills, Oliver moonlights as the Arrow, a crime-fighting hero looking to clean up the streets of his city. Joined by his team — John Diggle (David Ramsey), Felicity Smoak (Emily Bett Rickards) and Roy Harper (Colton Haynes) — Oliver protects the people he loves, becoming a beacon of hope for the city’s most vulnerable, and a weapon of justice against those who prey upon them. Arrow returns for season three on October 8, airing Wednesdays at 8/7c on The CW. 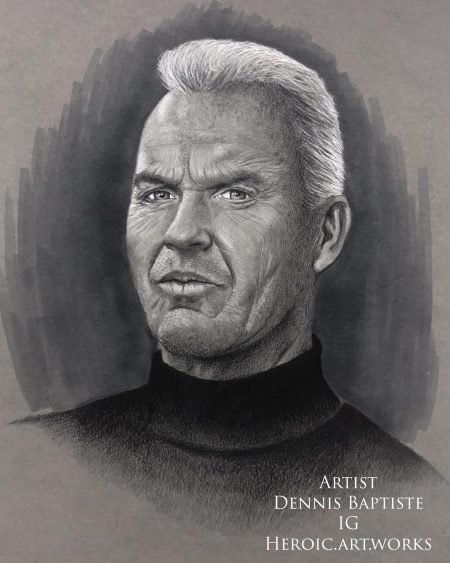