Harry Potter and the Deathly Hollows marked the end of a legendary run of Young Adult novels. The series of novels closed with the titular character and friends having aged, matured, and watching a new generation learning different forms of magic and wizardary. Now with his own family to take care of, the once wizarding boy of Hogwarts is off on a new adventure.

J.K. Rowling has added new content to the Pottermore site, which finds Potter, now at age 34, attending the Quiddich World Cup at the Patagonian Desert. But he isn’t alone. Joining him are his best friends Ron, Hermione, Neville, and Luna, and the The Daily Prophet‘s Rita Skeeter. Hit the jump for more.

We won’t get too deep into spoiler territory, but this new post by the Harry Potter author takes the form of a Gossip Column, with Skeeter still having some animosity towards Harry Potter.

Since Harry Potter is 34, a lot has changed as you can imagine, and Rowling covers a great deal of what happened between the ending of ‘Deathly Hallows’ and this latest entry. Fans will surely be able to recognize some of the changes that have occurred, and may be in for a few surprises. It should be interesting to see if a new miniseries centered on Harry’s life as an adult will be penned. I’m sure fans are interested to know what has and will happen to Harry Potter since he has left.

The new Harry Potter entry is up on Pottermore. 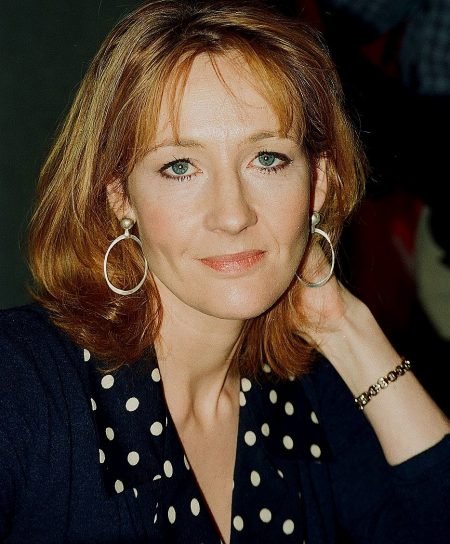