San Diego Comic Con 2014 has begun, and with that, herds upon herds of us geeks and nerds have descended upon the San Diego convention center. A pop culture convention has many staples: the great panels, the celebrity guests, exclusive products, and of course fantastic cosplay! Check out some of the best cosplay from Thursday after the jump…

(Photos by our own Michael Lee, except where noted) 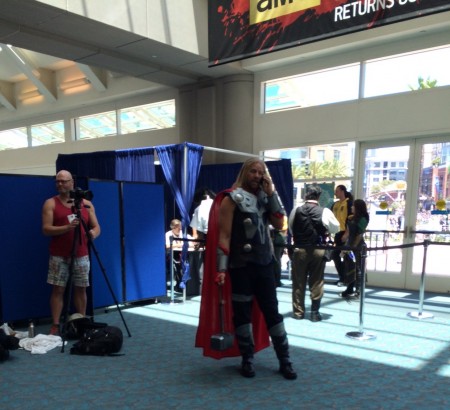 Thor making a call to his agent for more screen time in “The Avengers: Age of Ultron” 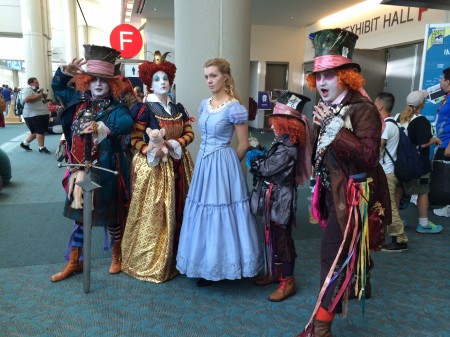 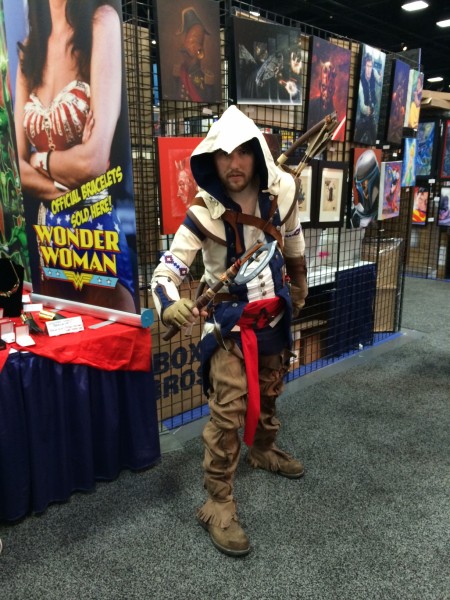 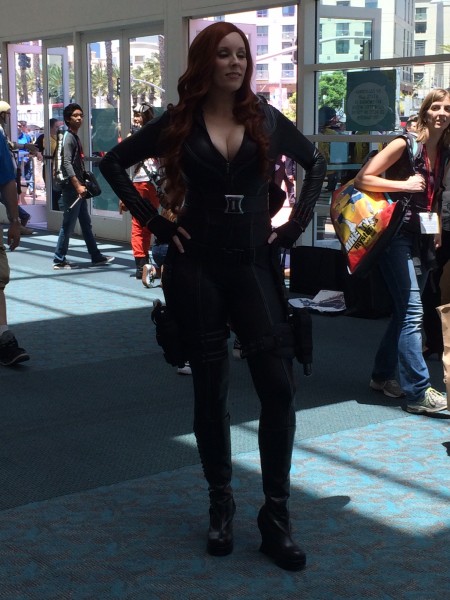 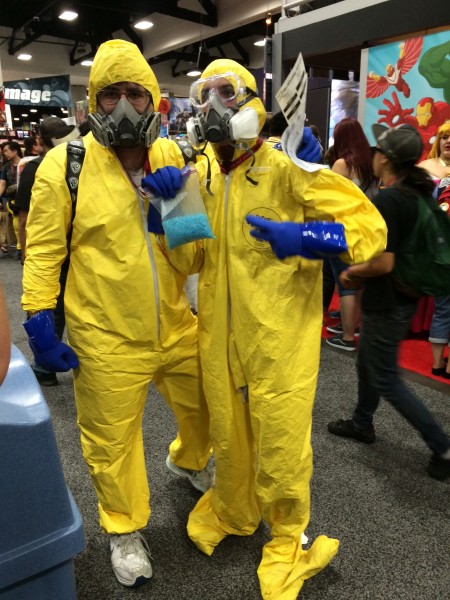 Breaking Bad at the Con 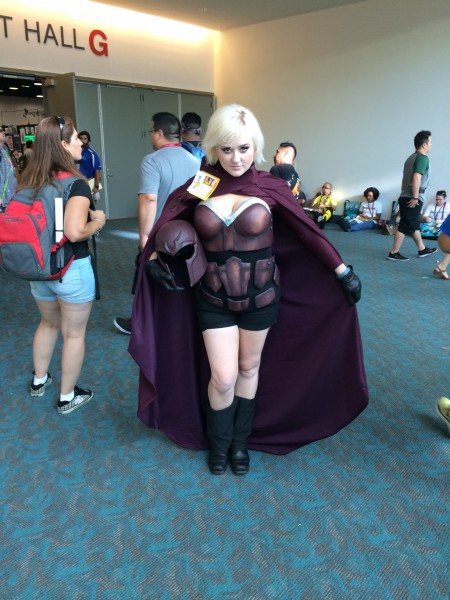 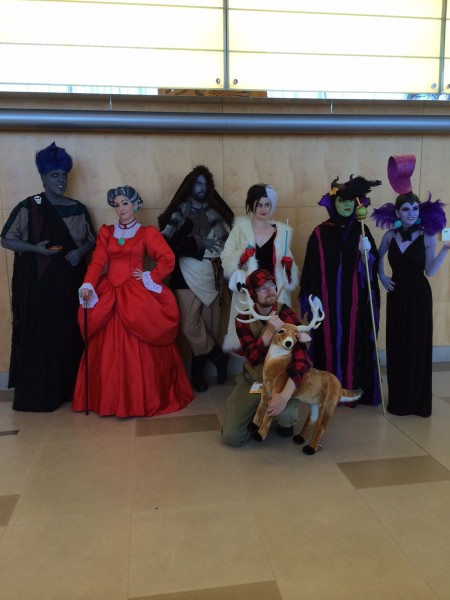 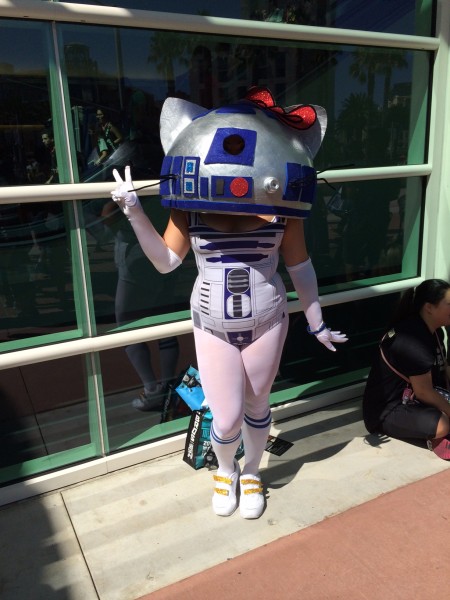 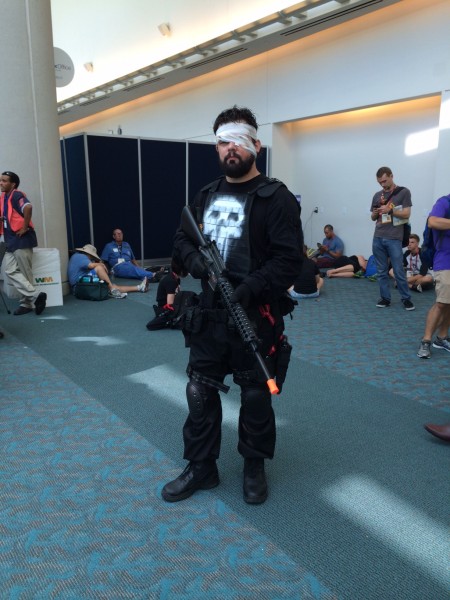 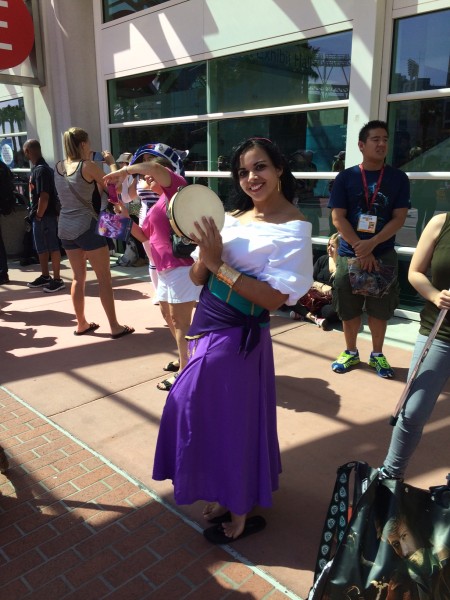 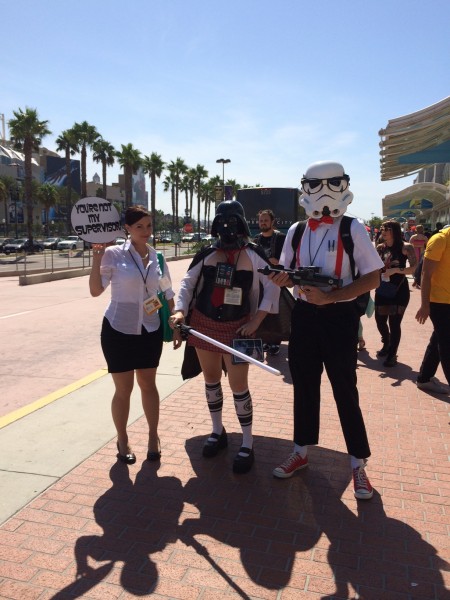 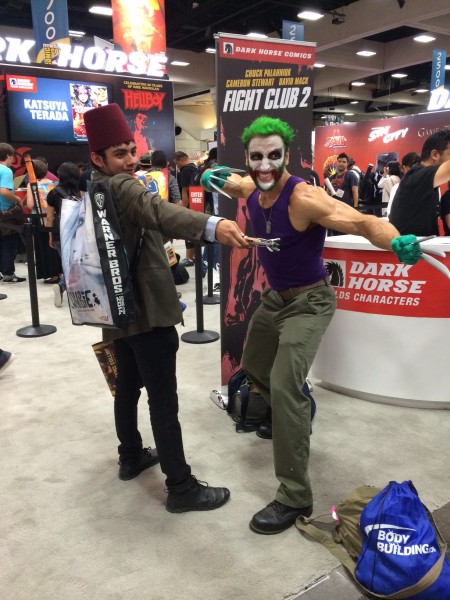 The Doctor takes on Jokervine 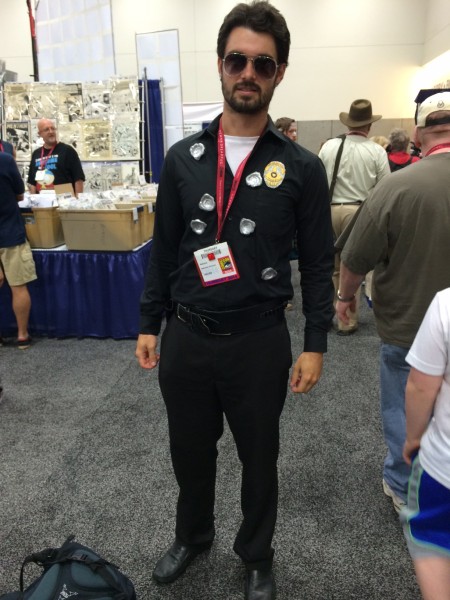 “It doesn’t feel pity, or remorse, or fear. And it absolutely will not stop, ever, until you are dead! “ 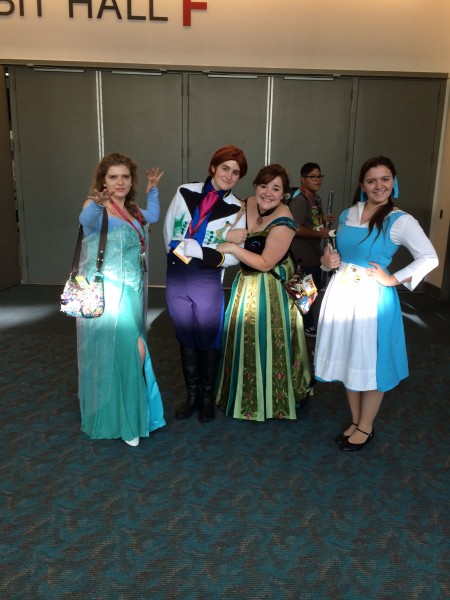 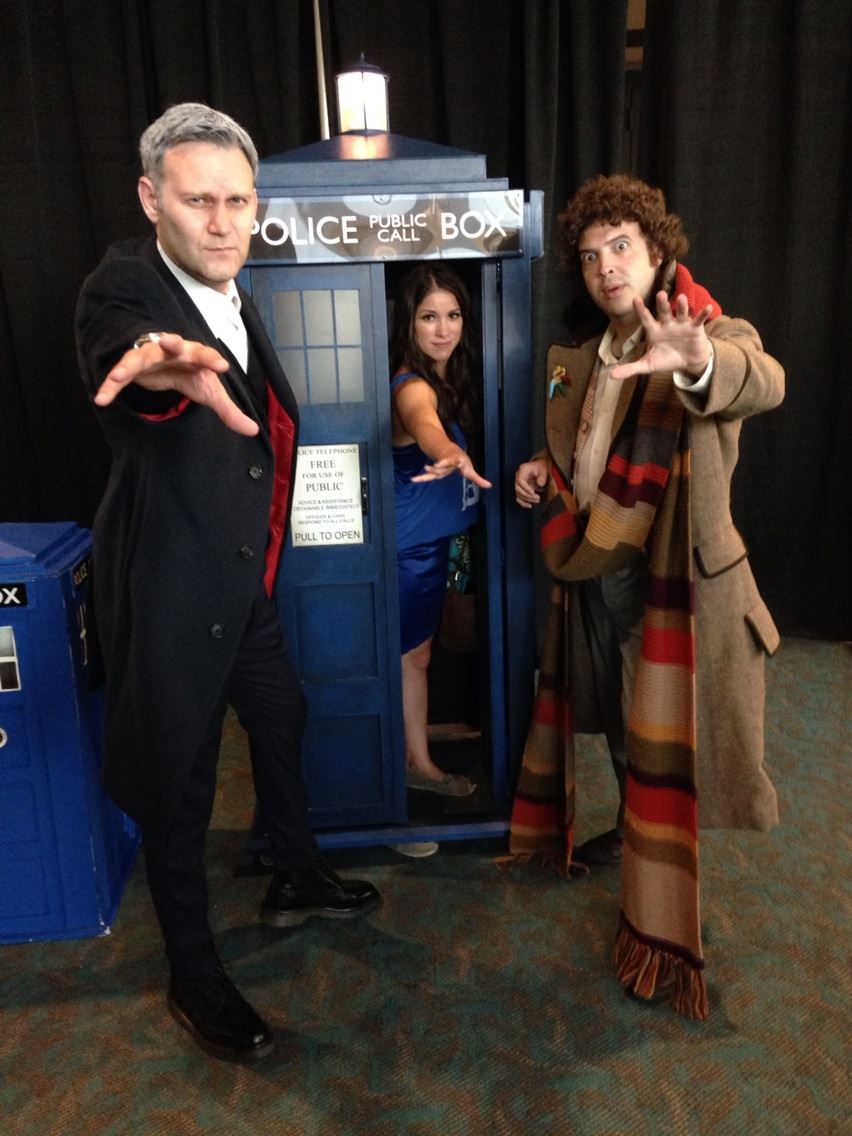